SYNOPSIS: Following a diverse team of slam poets as they mine their feelings and personal experiences about race, sexuality, gender and popular culture to craft poems for national competition, DON’T BE NICE demonstrates how collaboration and communication between artists can allow them to better understand who they are and what they want to say. 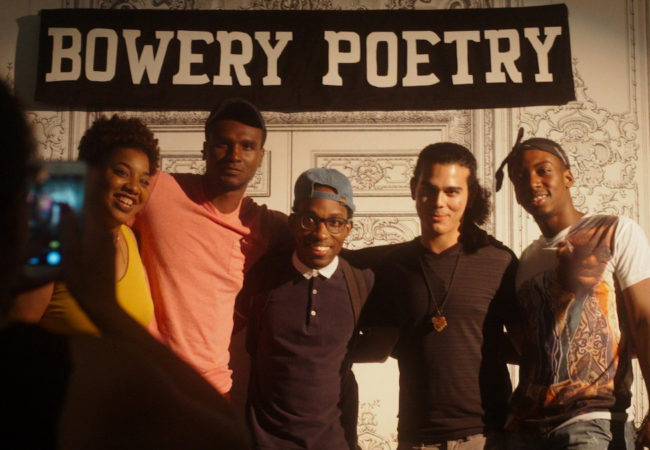 The award-winning documentary DON’T BE NICE directed by Max Powers that chronicles the upstart Bowery Slam Poetry Team will open in theaters in September.