NAME OF FILM: ENTER THE FAUN

SYNOPSIS: The unlikely collaboration between a veteran choreographer and a young actor with cerebral palsy delivers astonishing proof that each and every body is capable of transformation. As Tamar Rogoff trains Gregg Mozgala to become a dancer, they discover that her lack of formal medical training and his fears and physical limitations are not obstacles, but the impetus for their unprecedented discoveries. The story of a joyous, obsessed journey towards opening night. 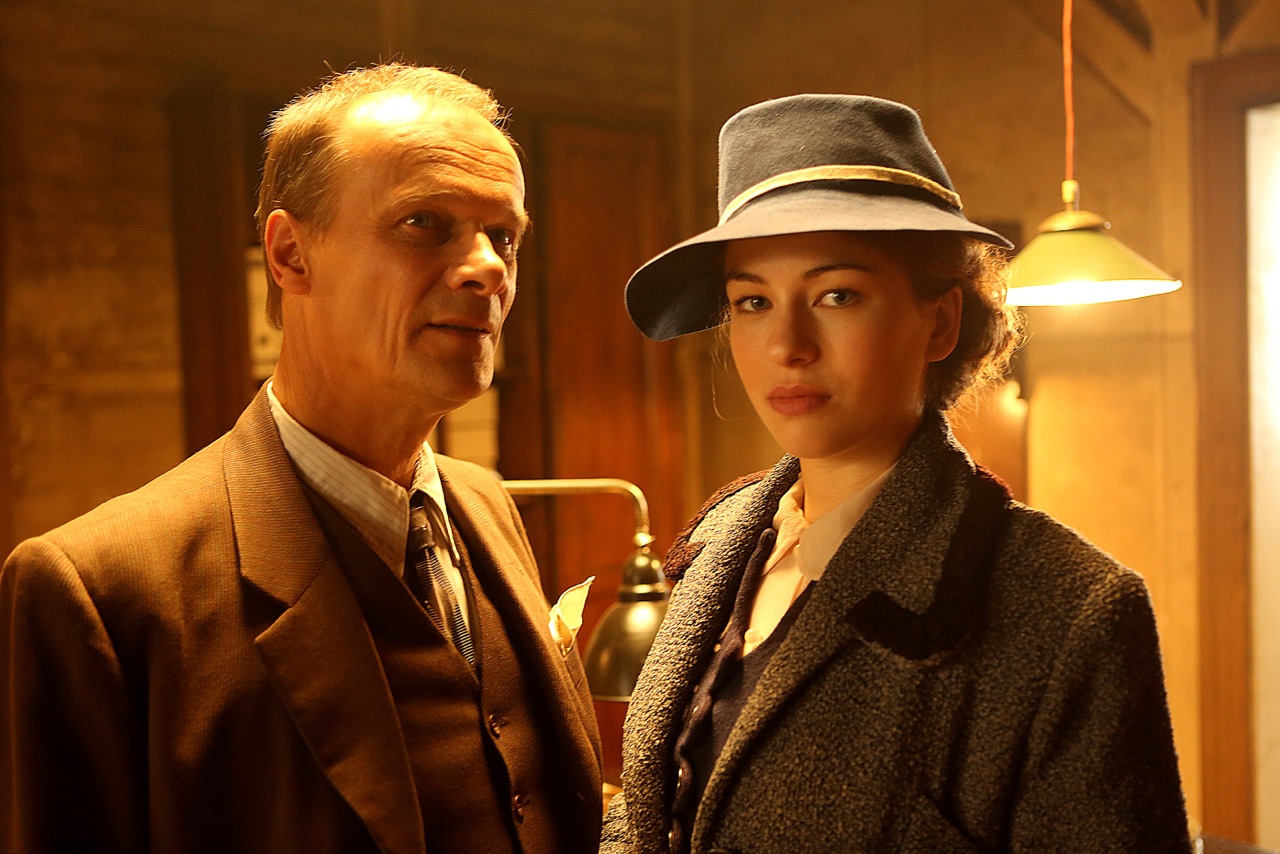 The official line-up is revealed for the 2016 ReelAbilities: NY Disabilities Film Festival taking place in a record number of venues across New York from March 10 to 16,2016.