SYNOPSIS: On an island inhabited only by women and boys, a 10-year-old receiving strange medical treatment investigates the horrific things the women do at night. 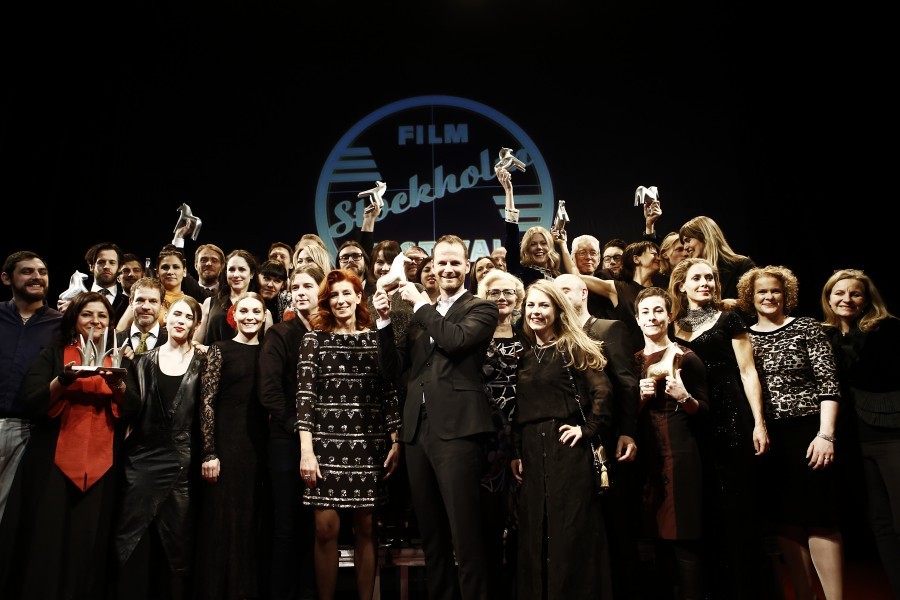 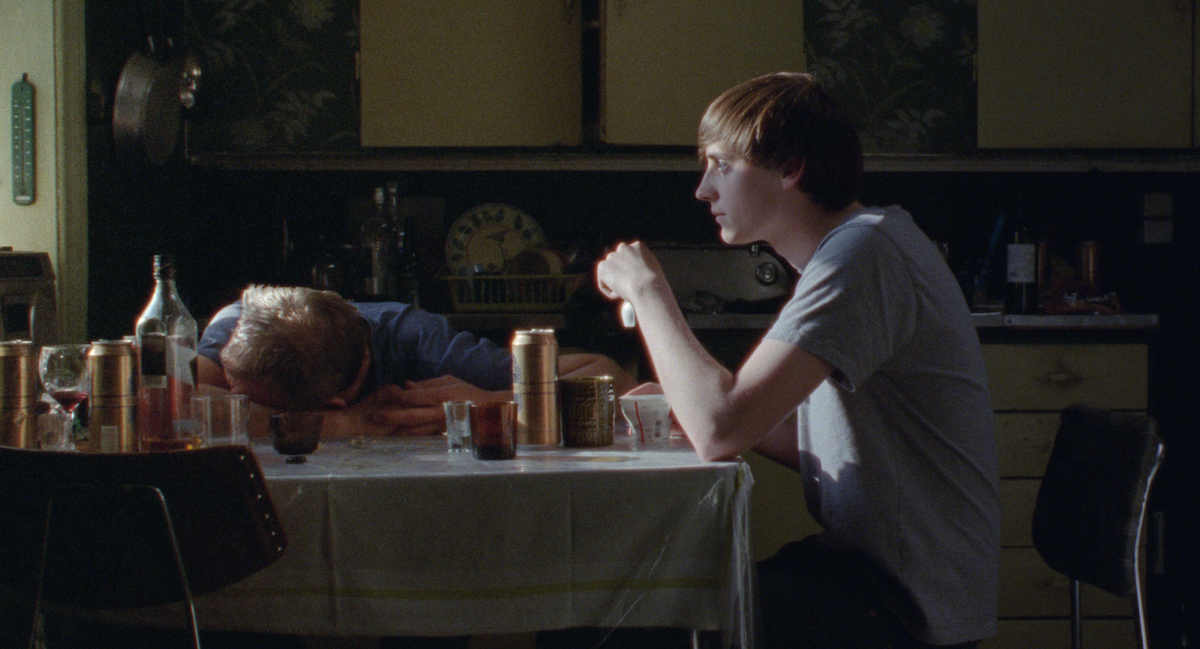 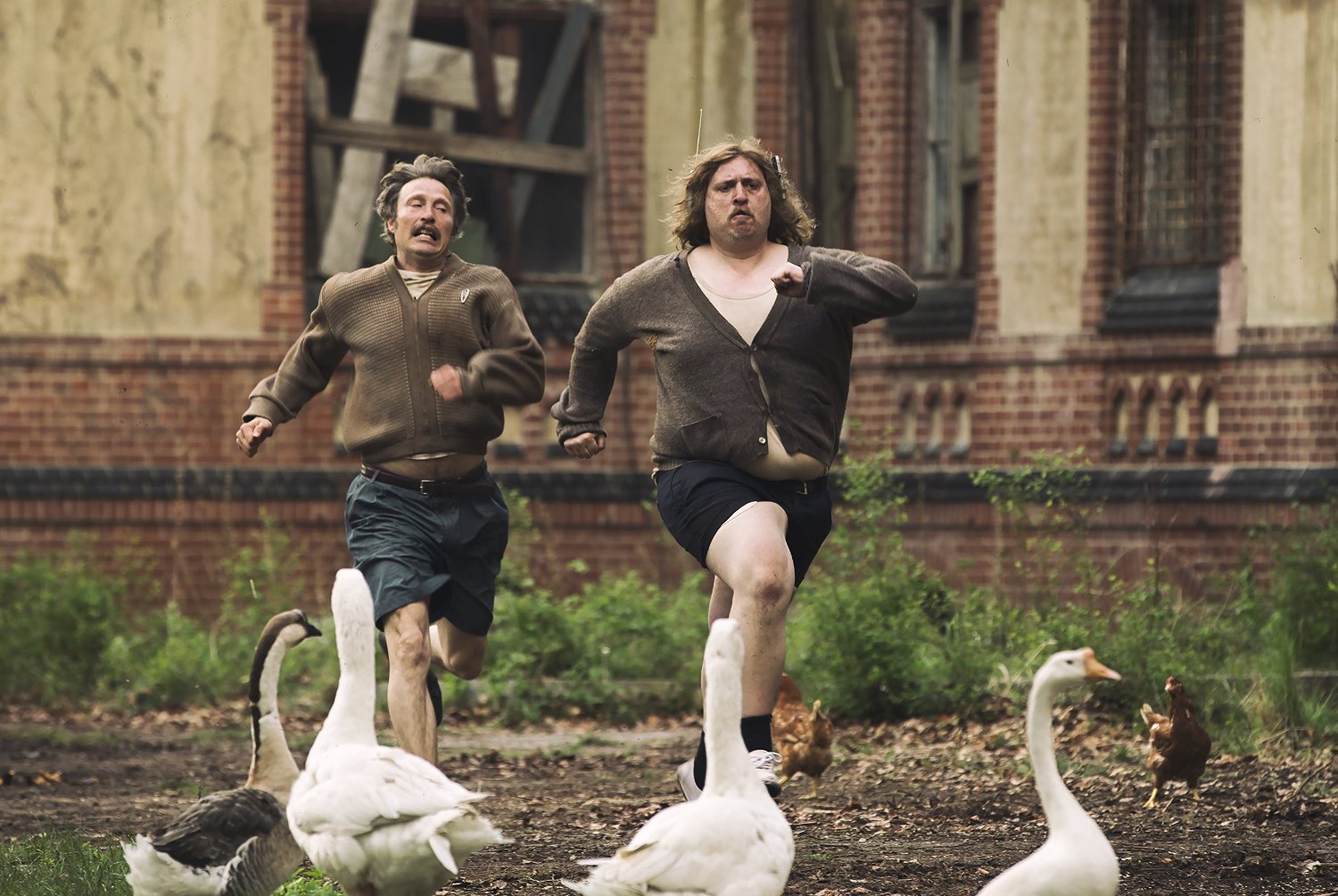 The 2015 Toronto International Film Festival revealed today its Vanguard program featuring new work from 14 daring filmmakers who are transcending the boundaries of creative vision where art house and genre films will spectacularly collide. “Delving into the dark side of humanity and dangerously sexy, this year’s Vanguard lineup has something unique for everyone,” says International Programmer Colin Geddes. “We’re leading audiences into a wild world of emotional sensations, demons and strange sea creatures — […]