SYNOPSIS: A chronicle of the crimes of Ted Bundy from the perspective of Liz, his longtime girlfriend, who refused to believe the truth about him for years. 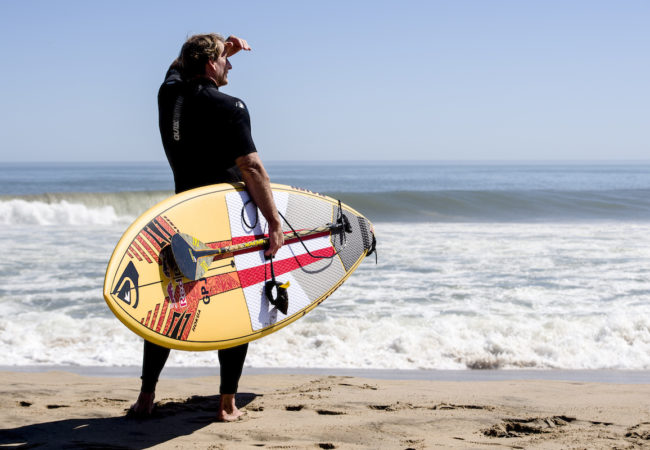 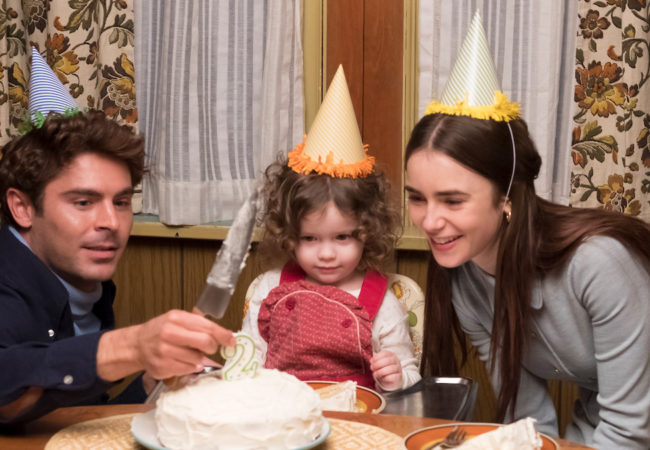 After making a splash at Sundance, EXTREMELY WICKED, SHOCKINGLY EVIL AND VILE starring Zac Efron as Ted Bundy will have its California premiere at the 2nd Mammoth Film Festival.