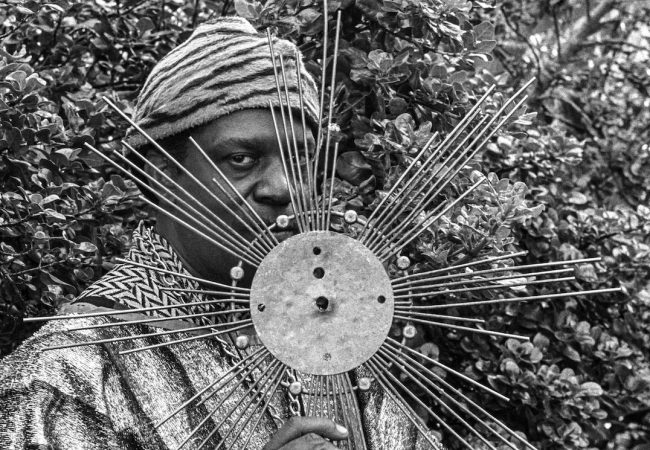 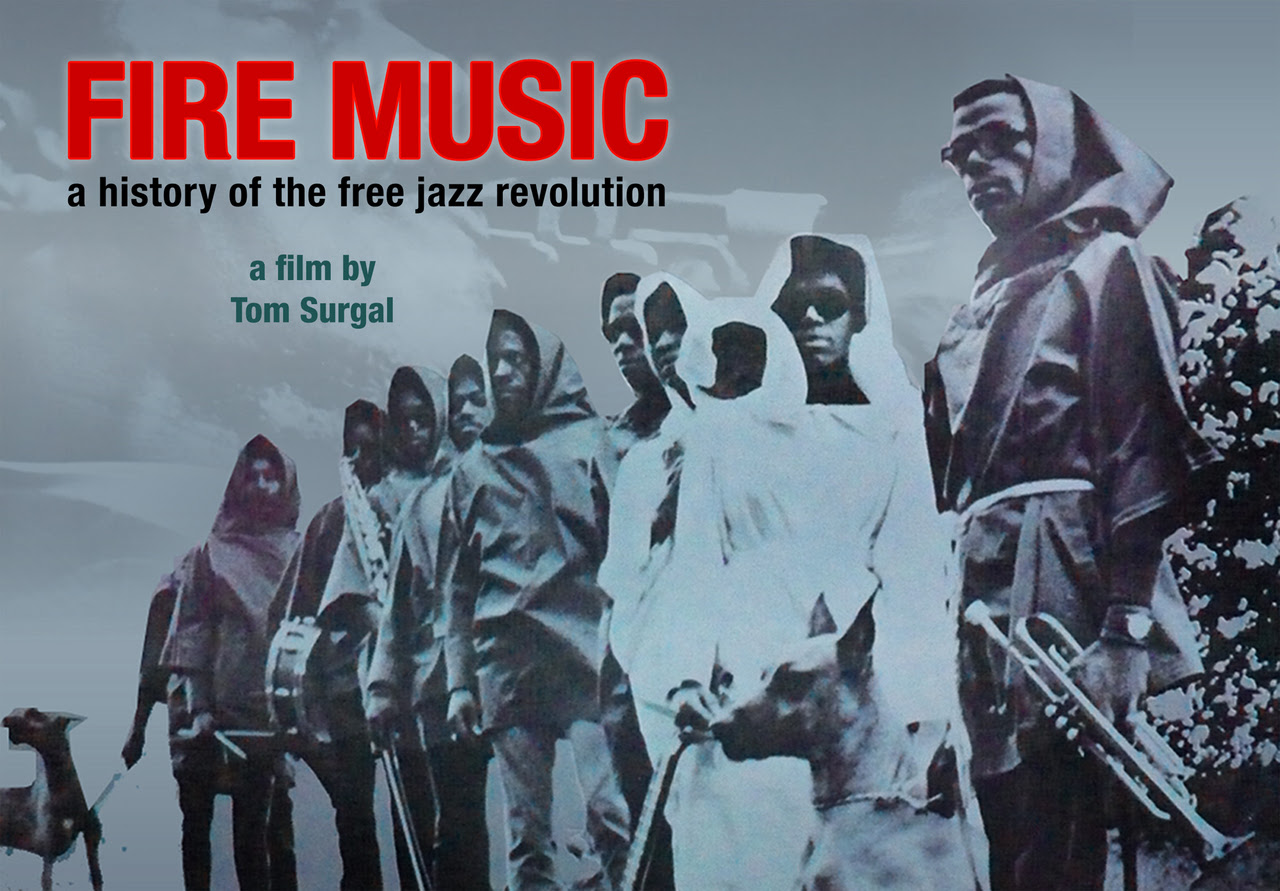 Documentary FIRE MUSIC launches KICKSTARTER Campaign to shine a light on the Free Jazz revolution, described as the most radical musical movement of all time. FIRE MUSIC is a feature length documentary currently in production, which tells the definitive history of the Free Jazz revolution. Directed by Tom Surgal, produced by Dan Braun, and executive produced by Thurston Moore and Nels Cline, the film seeks to tell the story of an irrepressible art form that […]