SYNOPSIS: Goldie takes care of her sisters while their mom is in prison, but her true dream is stardom. With child protective services looming and a real music video shoot on the horizon, Goldie’s last option is to make her dreams come true or lose it all in Sam de Jong’s stylish and gritty New York City fable. 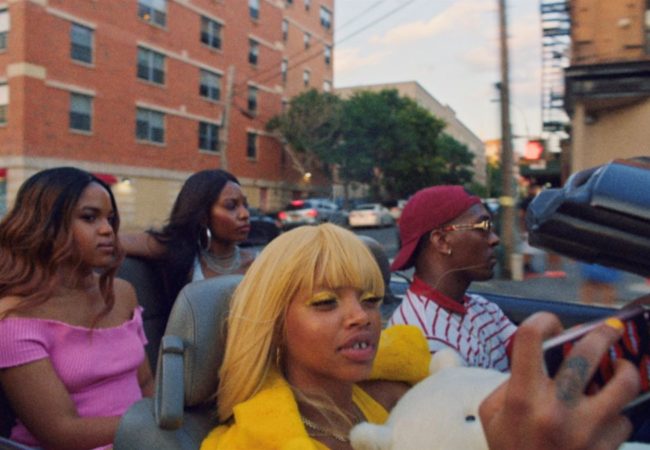 In the run-up to the 2019 Berlin International Film Festival, so far 16 feature-length films have been selected to compete in the 42nd Generation’s two competitions, Kplus and 14plus.