Hugh Hefner’s After Dark: Speaking Out in America

The Whistler Film Festival will present an unprecedented number of female focused films, talent, events, and awards throughout its 2018 programs. 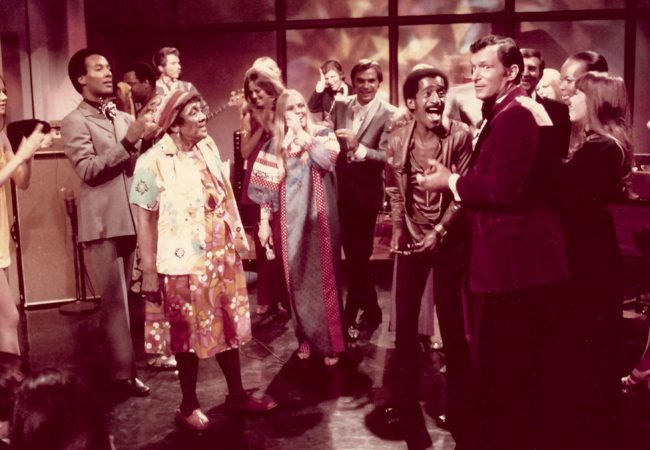 With just 12 weeks to go until its 18th edition, the Whistler Film Festival (WFF) confirmed the first films plus the BC talent that will be honored at Almost WFF, its’ annual benefit in Vancouver.