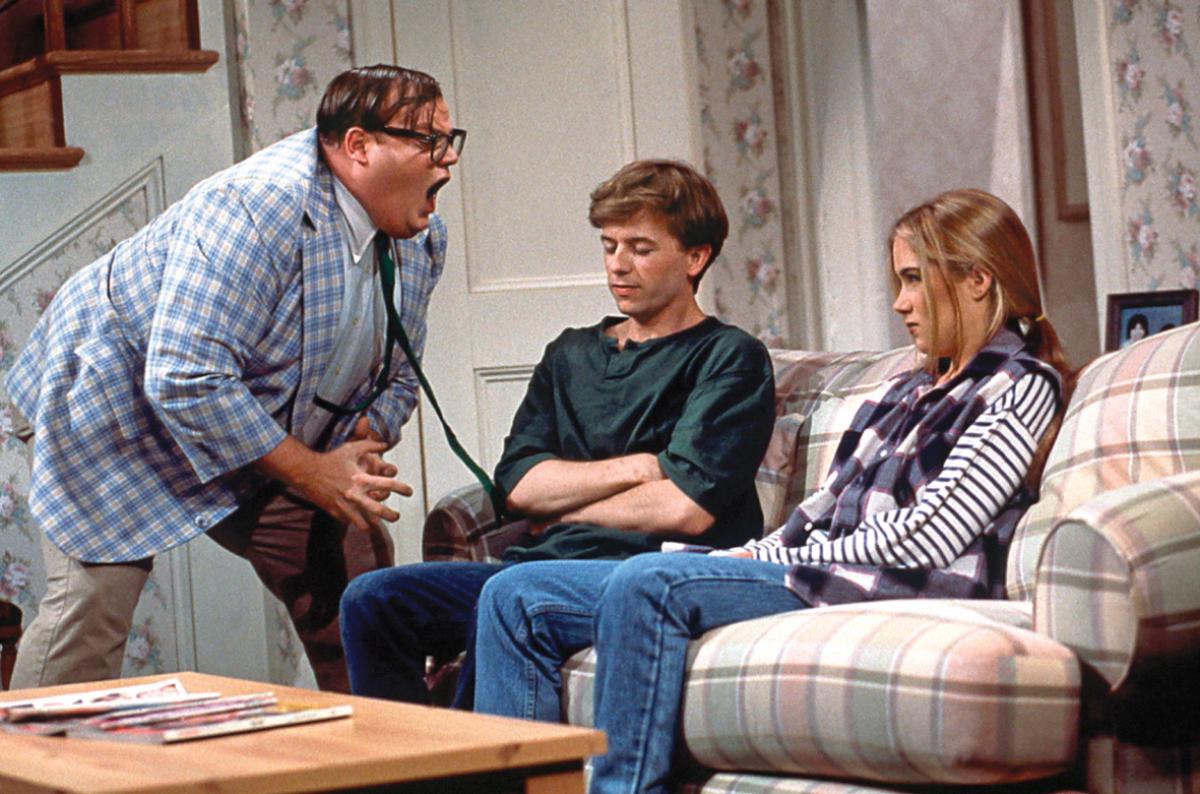 Watch Official TRAILER for Documentary I Am Chris Farley

The documentary, I Am Chris Farley, described as the definitive biographical film about the late comedy star, has released the official trailer. Farley died in 1997, at the age of 33, from a drug overdose. The film, from the directors of I Am Evel Knievel, A Brony Tale, and the upcoming Johnny Cash – American Rebel, tells Chris Farley’s story from his early days in Madison, Wisconsin and at Marquette University, through his work at the legendary club […] 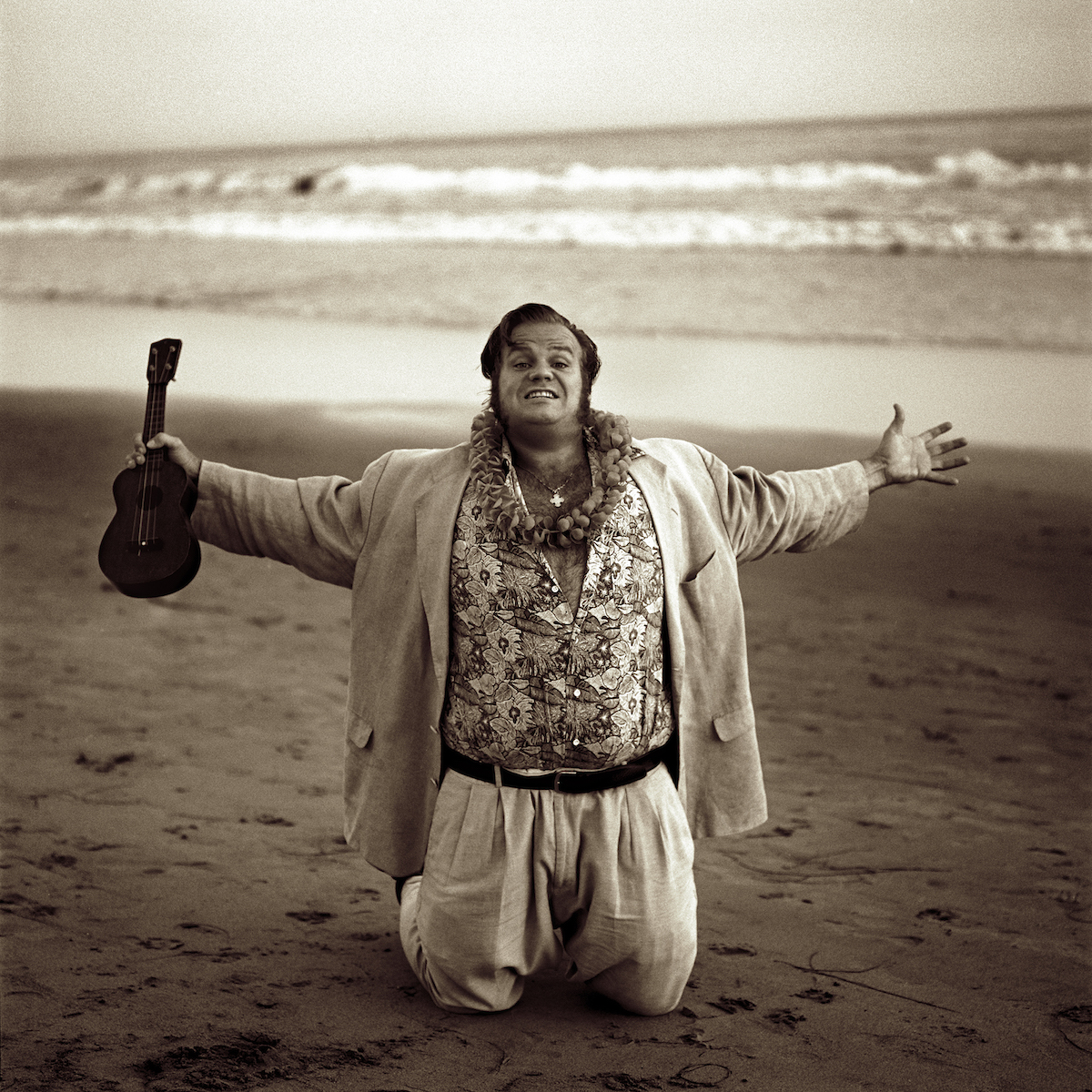 Virgil Films will release the documentary film I AM CHRIS FARLEY, described as the definitive biographical film about the late comedy star, featuring his co-stars and colleagues such as Christina Applegate, Dan Aykroyd, Mike Myers, Adam Sandler, Molly Shannon, David Spade, and many others. The new film, directed by Brent Hodge and Derik Murray, will open in key markets in the US nationwide in the summer of 2015, and will debut on Spike on Monday, August […]