NAME OF FILM: IN REALITY

SYNOPSIS: Despite boasting rich friendships and a creative job, young filmmaker Ann is consumed by the fantasy of finding true love. Just when she thinks she’s found it, she is friend-zoned and the disappointment of rejection shoots her down a deep rabbit hole of unrequited love. Looking for a way to climb out, Ann picks up a camera and sets her sights inward. She confronts multiple characters within her conscious, from a maniacal game show host to a glamorous cabaret performer, that guide her through her investigation of the relationship and her own neuroses. Blending docu-style interview with comedy, drama and hyperbolic fantasies, Ann creates an elaborate, eccentric world that manages to be as intensely relatable as it is one of a kind. 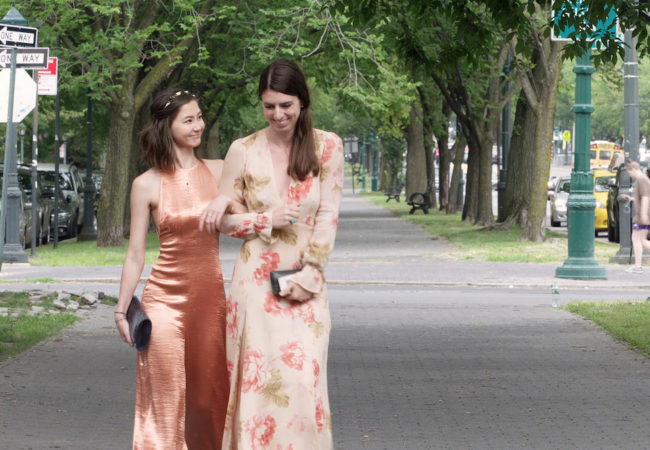 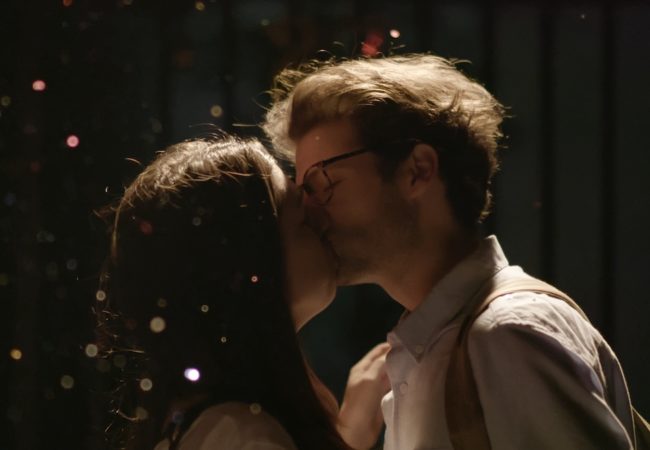 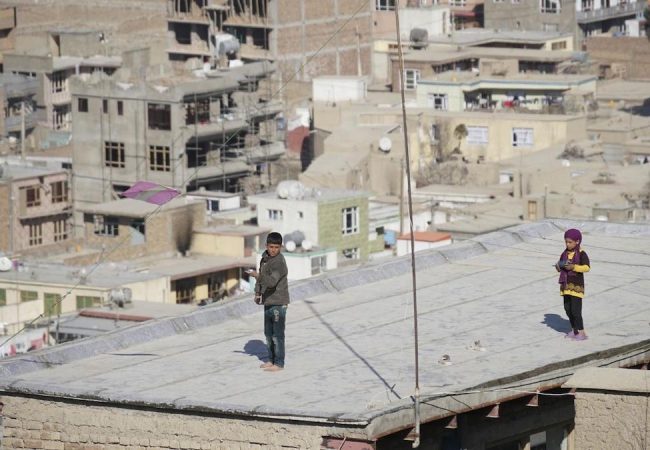