NAME OF FILM: IN YOUR DREAMS!

SYNOPSIS: Athletic, fast and fearless, 16-year-old Laura has little trouble conquering her hometown’s parkour routes and none at all keeping up with the boys in the process. However, she can only express her feelings for Luky, the parkour-king, in her vivid dreams. When he suddenly disappears, the line between dream and reality begins to blur. 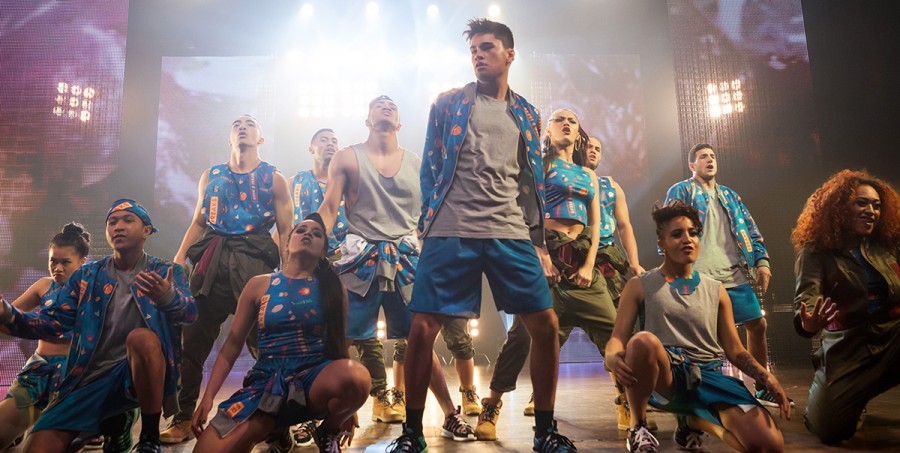