SYNOPSIS: After the Polaroid company stops production, three enthusiasts are determined to keep alive the magical wonder and technology of instant cameras. 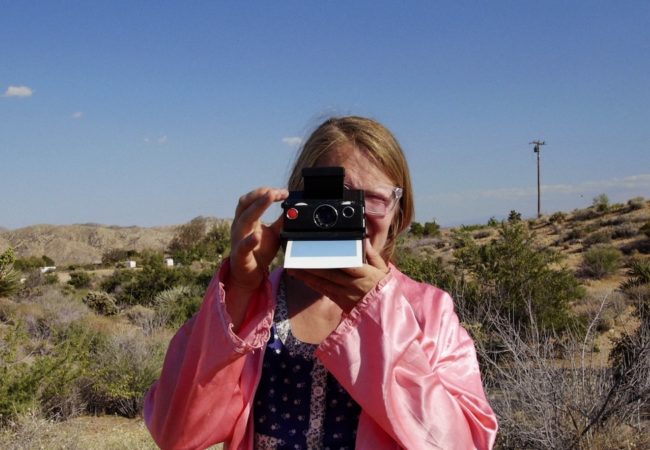 The documentary Instant Dreams follows three people with a deep love for Polaroid and along with archival footage delves into the chemistry, artistry and history behind the technological behemoth of the 20th century.