IT WILL BE CHAOS

NAME OF FILM: IT WILL BE CHAOS

SYNOPSIS: Follow an Eritrean man and a Syrian family on dual quests for freedom amid the refugee crisis in the eastern Mediterranean. Tension mounts as they battle the rough seas, harsh conditions and red tape standing in their way. Will they make it to a new life in Europe? 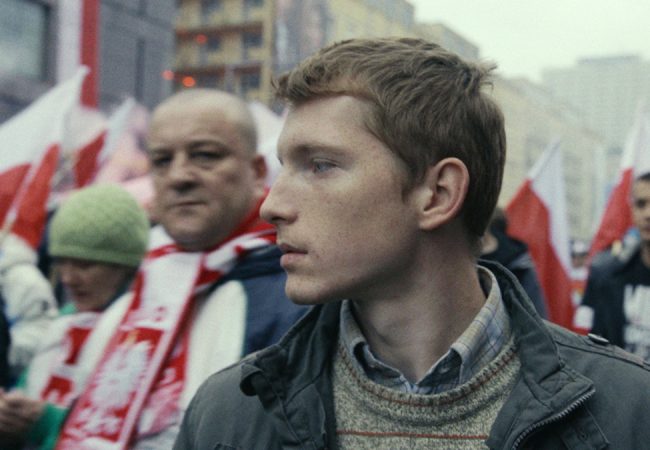