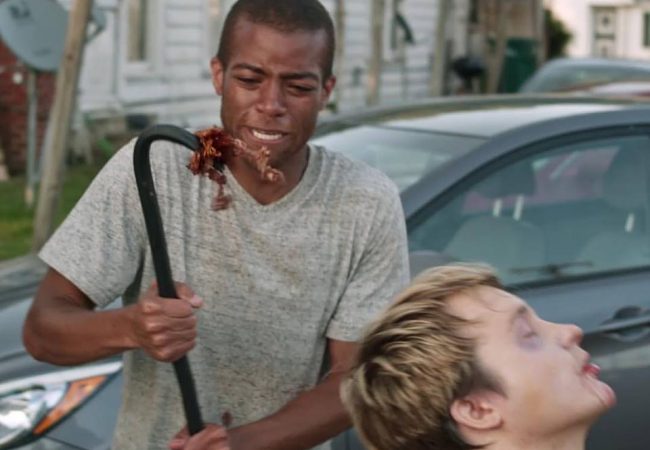 Get Ready!! Gravitas Ventures will Release ATTACK OF THE SOUTHERN FRIED ZOMBIES [TRAILER]

Mark Newton’s Attack of the Southern Fried Zombies, winner of “Goriest Film” at the FANtastic Horror Film Festival in San Diego, has been acquired by Gravitas Ventures for release in the US in early 2018.