SYNOPSIS: From Nobuhiro Yamashita (director of Linda Linda Linda and Tamako in Moratorium) comes this romantic comedy about an amnesiac man who, as the memory of his criminal past slowly returns, tries to find redemption and love through rock music. 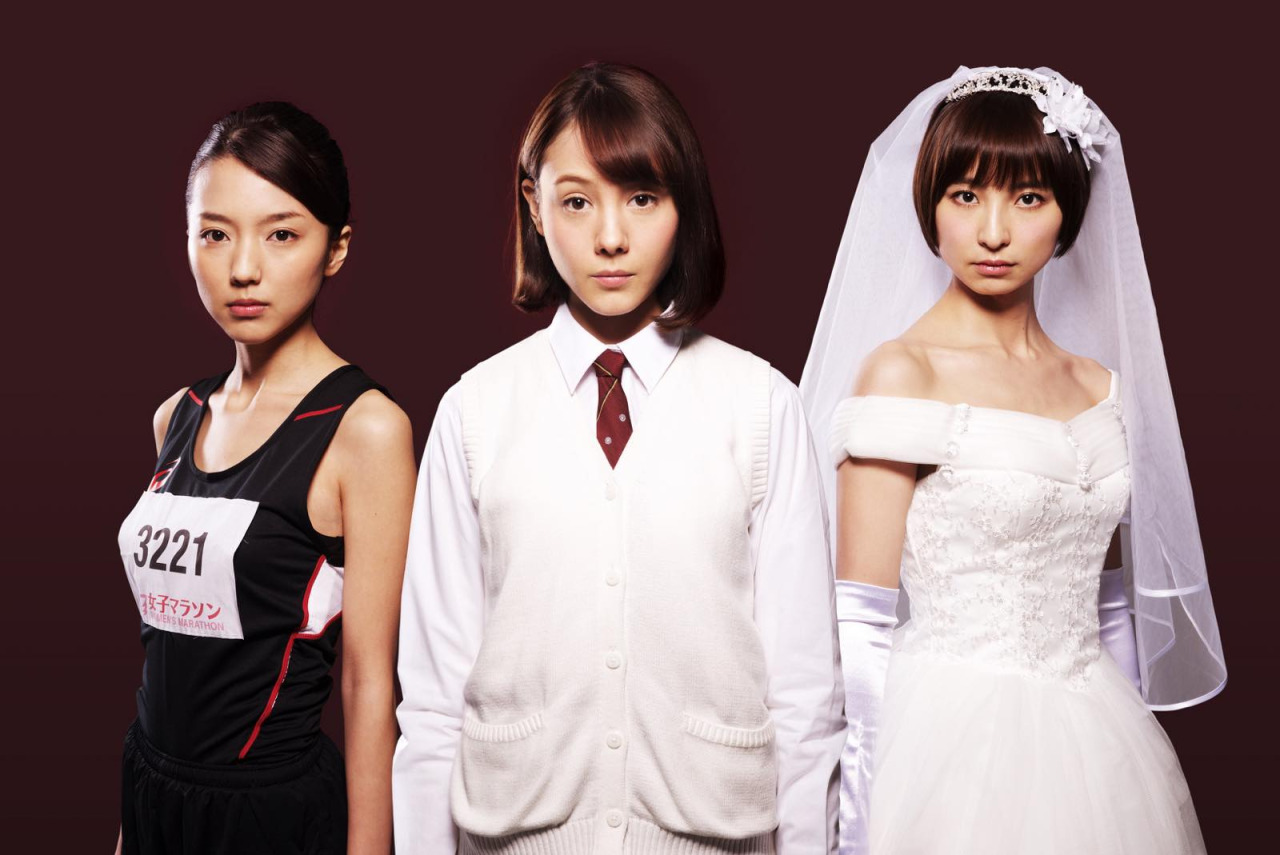 After 23 days of screenings, the 19th Fantasia International Film Festival closed with the World Premiere of ATTACK ON TITAN from Shinji Higuchi, and announced the names of the winners of its awards. The prizes were awarded by the juries of each category.  TAG by Sion Sono (pictured above) took home the Cheval Noir Award for Best Film, along with Award for Best Actress for Reina Triendl, and a Special Mention for its “creative, surprising, and monumental opening kill […]

The 2015 New York Asian Film Festival (NYAFF),  is back for its 14th edition and will run from June 26 to July 11. The festival takes place from June 26 to July 8 at the Film Society and July 9 to 11 at SVA Theatre . Initial details include notable awards to be presented to director Ringo Lam, superstar Aaron Kwok, and actor Shota Sometani. The festival will also host a slew of North American film premieres, […]