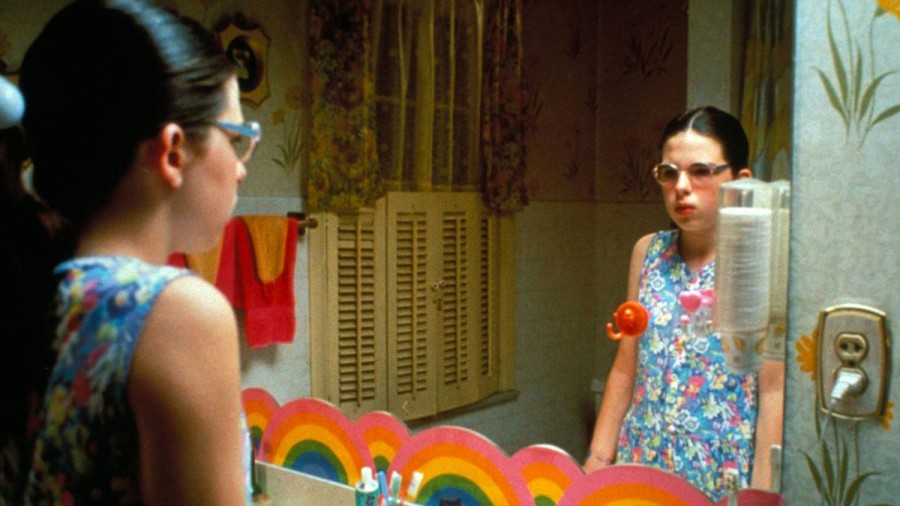 The 2016 New York Jewish Film Festival (NYJFF) presented by the Film Society of Lincoln Center and the Jewish Museum will take place January 13 to 26, 2016 at the Film Society’s Walter Reade Theater and Elinor Bunin Munroe Film Center. This year’s 25th-anniversary edition will include a number of special programs, including a retrospective of film highlights from past festivals; an exhibition of posters from previous festival selections; a panel discussion bringing together some […]