SYNOPSIS: A sun-soaked adventure fueled by machine-gunfire and leather, LET THE CORPSES TAN is an audacious heist film with style to burn. 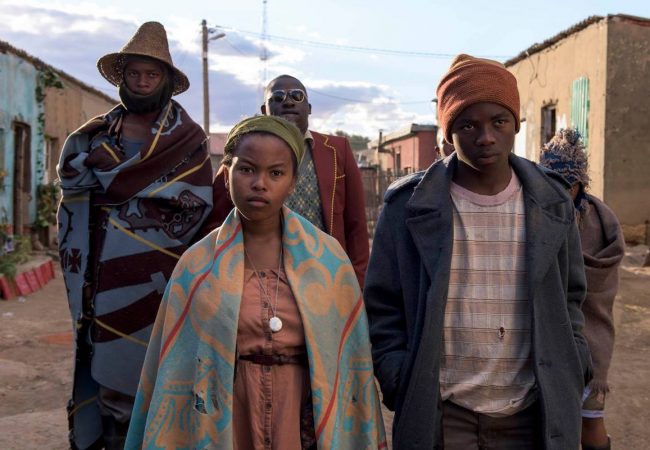 Hélène Cattet and Bruno Forzani’s latest film Let The Corpses Tan (Laissez bronzer les cadavres), has been acquired by Kino Lorber for release in the US 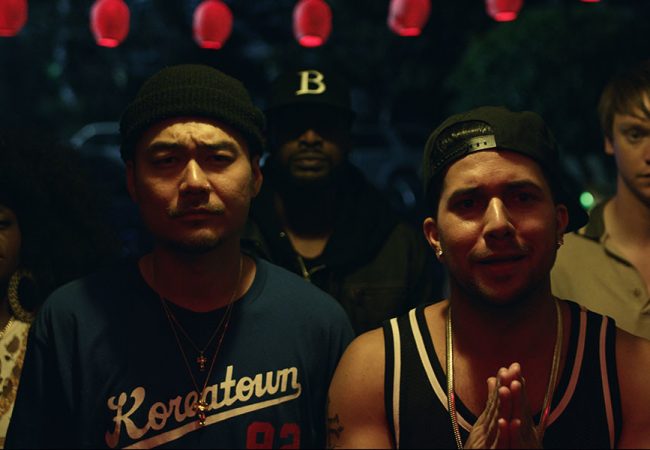