SYNOPSIS: After famed record producer Theo Ross goes off his schizophrenia meds, introverted songwriter Hannah dedicates herself to getting him the help he needs, perhaps at the cost of her own dreams.

Returning for its 19th edition, the Whistler Film Festival will showcase 86 fresh films, and open with the Canadian Premiere of LOST TRANSMISSIONS, starring Simon Pegg and Juno Temple. 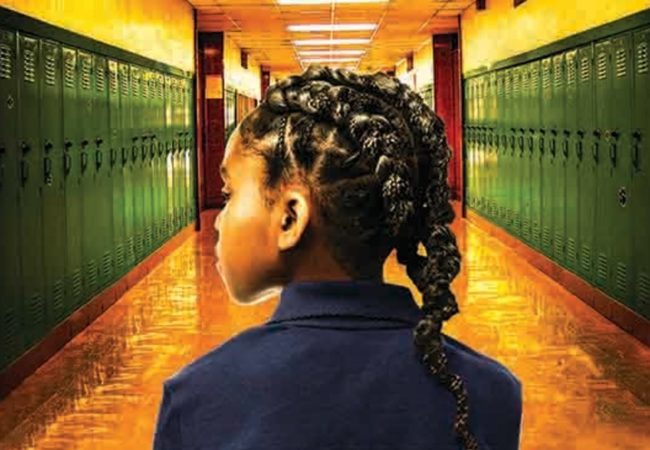