SYNOPSIS: Lisa D’Apolito’s moving documentary LOVE, GILDA looks back at the exuberant life and courageous death of Gilda Radner, the first female superstar of SATURDAY NIGHT LIVE. Using an abundance of archival photos and clips, along with confessional narration by Radner, the film paints a loving portrait of her short but spectacularly eventful life. 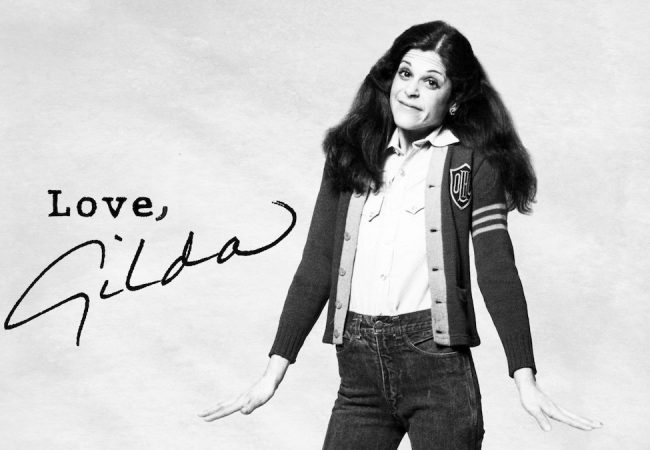 The 2018 Tribeca Film Festival will open with the world premiere of the documentary Love, Gilda on Wednesday, April 18, 2018.