SYNOPSIS: In India, where marriage is a must but AIDS carries a stigma, Dr. Suniti Solomon serves as matchmaker for her HIV-positive patients. 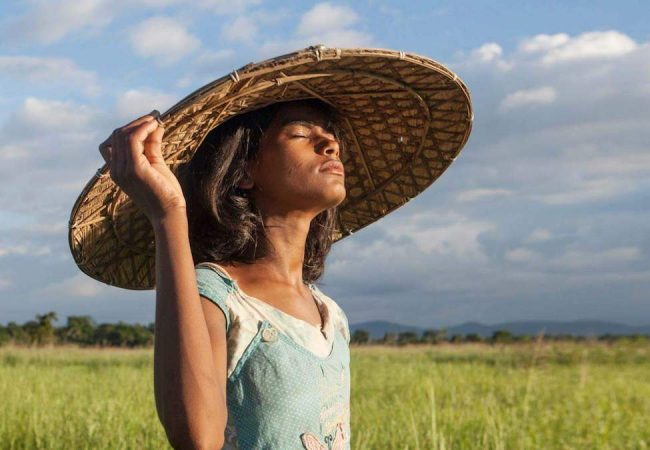 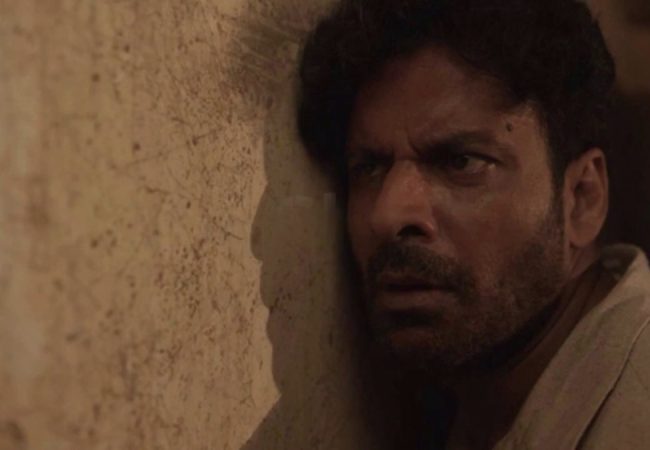 2018 Indian Film Festival of Los Angeles Lineup, Opens with IN THE SHADOWS, Closes with LA Premiere of VILLAGE ROCKSTARS

This year’s 16th edition of the Indian Film Festival of Los Angeles (IFFLA) will take place April 11 to 15, 2018 at Regal L.A. LIVE: A Barco Innovation Center in Los Angeles.  The festival will open with IN THE SHADOWS, starring Manoj Bajpayee