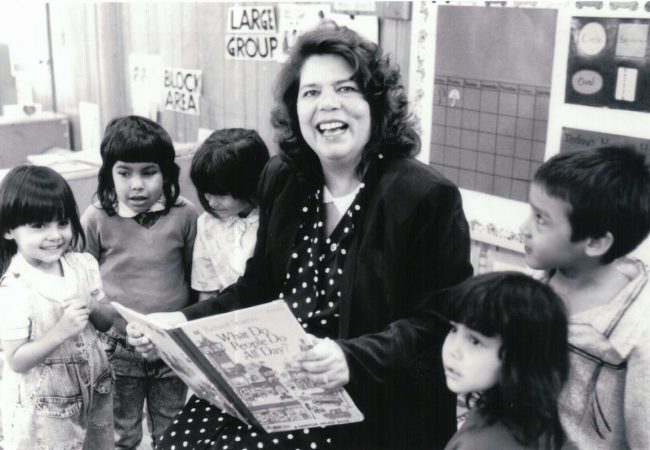 The 24th Austin Film Festival (AFF) unveiled its lineup of feature films, and Chappaquiddick, a drama recounting Ted Kennedy’s infamous 1969 car accident resulting in the death of his campaign worker,  will close out the Festival. 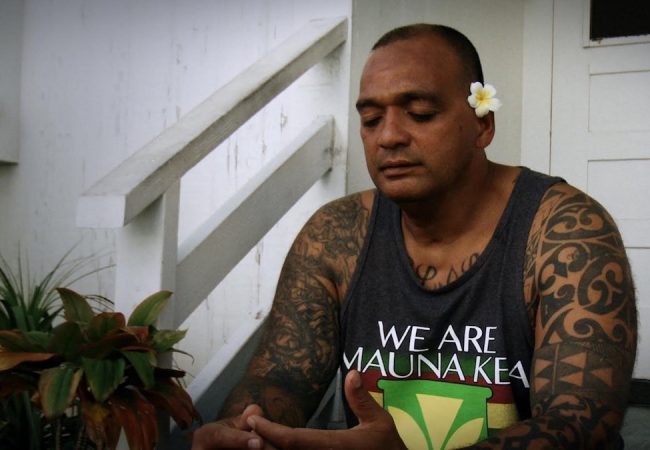