SYNOPSIS: Across a remarkably contemplative range of work—including Goodbye First Love, Eden, and Things to Come—Mia Hansen-Løve has conjured visceral points of entry into philosophical themes; in Maya, she thoughtfully probes the private intricacies of rehabilitation. Four months after he was taken hostage in Syria, war journalist Gabriel (Roman Kolinka, Things to Come) returns home to France. Still coping internally with his trauma, Gabriel unmoors himself from now-alienating familiar faces and decamps to India, where he spent his childhood. While staying at his family’s old house in Goa, he strikes up a rapport with his godfather’s daughter, Maya (Aarshi Banerjee), who, feeling out of place, recently dropped out of school in London. As the two bond over their mutual restlessness, Hansen-Løve gently questions whether Gabriel’s self-imposed, ever-moving isolation truly constitutes healing. With Alex Descas and Johanna ter Steege. 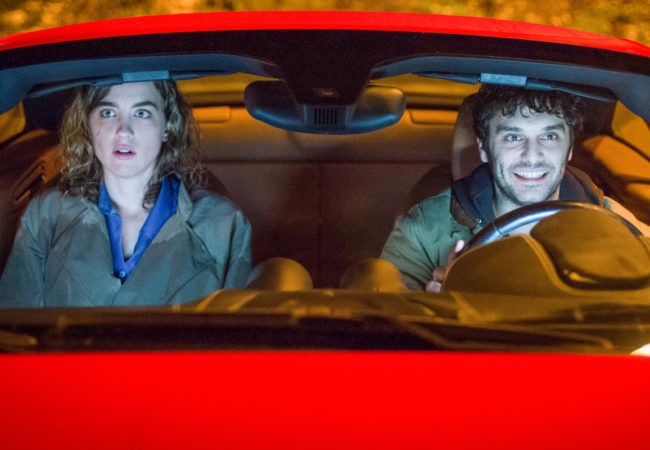