SYNOPSIS: When the Taliban puts a bounty on Afghan director Hassan Fazili’s head, he is forced to flee the country with his wife and two young daughters. Capturing the family’s uncertain journey firsthand, Fazili documents their harrowing trek across numerous borders revealing the danger and uncertainty facing refugees seeking asylum juxtaposed with the unbreakable love shared amongst the family on the run.

The Panorama Audience Awards of the 2019 Berlin International Film Festival went to 37 Seconds for best fiction film and Talking About Trees for best documentary. 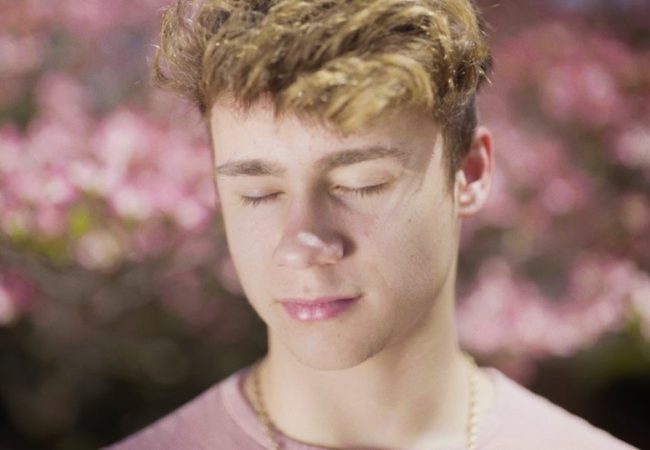