NAME OF FILM: ON THE ROOF

SYNOPSIS: A grumpy old man happens upon a young Vietnamese lad on the roof of his Prague apartment block and offers him a temporary home in his flat. The two very different individuals initially find it difficult to get along; however, they gradually discover that they need one another. Actor Jiří Mádl demonstrates his talent as a director in this small-scale piece interwoven with gentle humour. 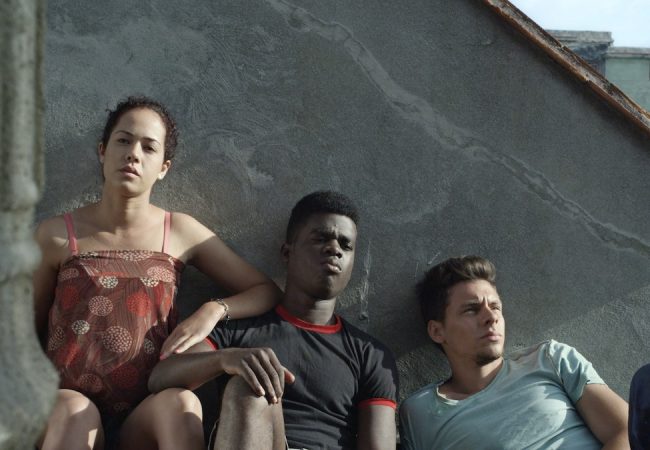