NAME OF FILM: ONE OCTOBER

SYNOPSIS: Filmed in the final weeks of the 2008 presidential campaigns, this city symphony follows a radio reporter as he takes to the streets to invite fellow New Yorkers to share their thoughts and opinions in a time of great uncertainty. 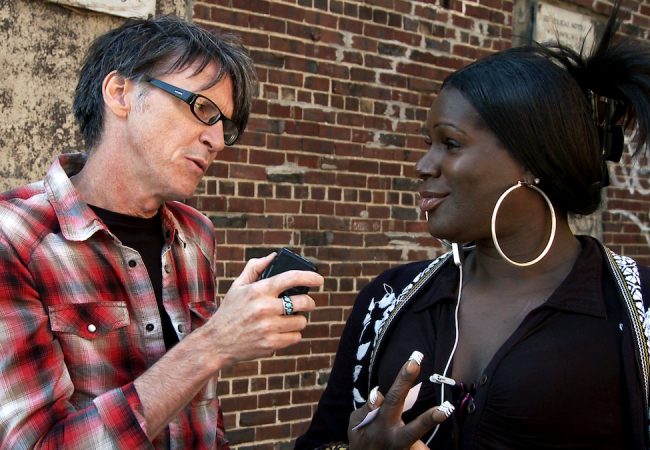 One October, the documentary chronicling radio host Clay Pigeon as he talks to a diverse cross-section of people throughout New York city