Perfect Bid: The Contestant Who Knew Too Much

NAME OF FILM: PERFECT BID: THE CONTESTANT WHO KNEW TOO MUCH

SYNOPSIS: How did Ted Slauson go from Price is Right superfan to banned from the show for life? It’s all a simple equation, something that this Texas math teacher had figured out long before the 2008 scandal where Slauson was said to have cheated, resulting in a perfect bid on the Showcase Showdown. This fun and lively documentary, finally gives Slauson a chance to tell his side. A viewer since 1972, his memorization skills helped him notice patterns in the products and prices, and compulsion took over. Appearing at 37 tapings over 16 years, Slauson used this information both on the floor and in the audience, becoming a favorite of host Bob Barker. With interviews from Barker and Drew Carey, “Come on Down” for this fascinating look into America’s favorite home-sick-from-school game show. 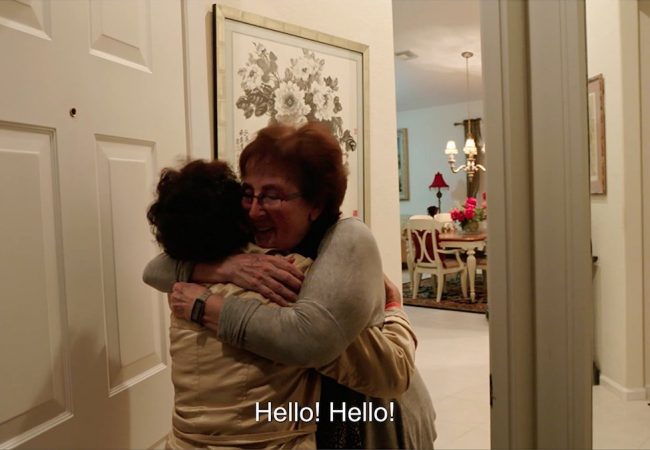