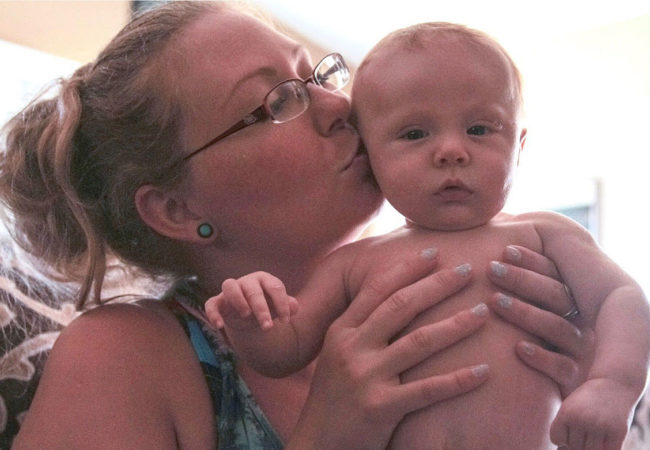 PERSONHOOD Docu on Criminalization of Pregnant Women to Premiere at DOCNYC

PERSONHOOD the documentary explores the criminalization of pregnant women as seen through the eyes of a young mother swept up in dangerous new laws, to Premiere of at DOC NYC. 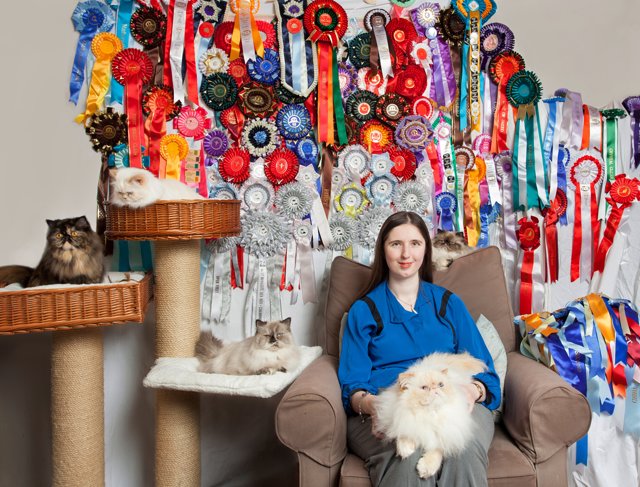