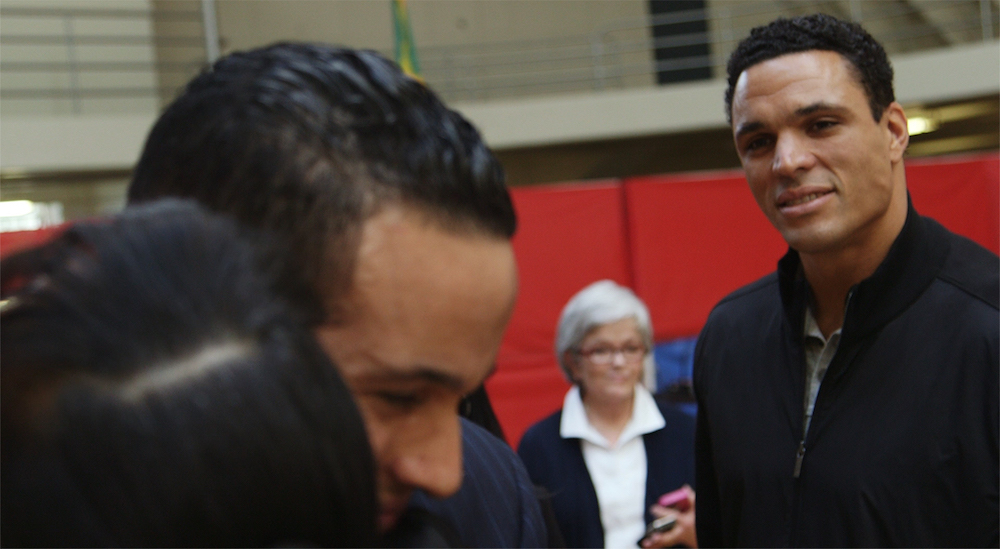 The documentary PLAY IT FORWARD, an intimate portrait on the life, family and career of legendary NFL tight end and future Hall of Fame inductee Tony Gonzalez, and his relationship with his older brother Chris, has been acquired by Showtime Networks.PLAY IT FORWARD premiered as the Opening Gala of the 2015 Tribeca/ESPN Sports Film Festival – which screens sports movies as part of the annual Tribeca Film Festival. The documentary was the only non-ESPN film in […]