SYNOPSIS: When Warren Jeffs rose to Prophet of the Fundamentalist Church of Latter Day Saints, he took control of a religion with a history of polygamous and underage marriage. In a short time, Warren managed to expand these practices and the power of his position in unprecedented ways. He bridged the gap between sister wives and ecclesiastically rape, befuddling the moral compass of his entire congregation. The film examines Warren Jeffs’ life and shows how he became a worshipped and adored Prophet. Warren has a devout following numbering in the tens of thousands – many of whom would give their life at any moment with just one word from the Prophet. Despite a trail of abuse and ruined lives, Warren has maintained his grip on power. Directed by Oscar-nominated documentarian Amy Berg. 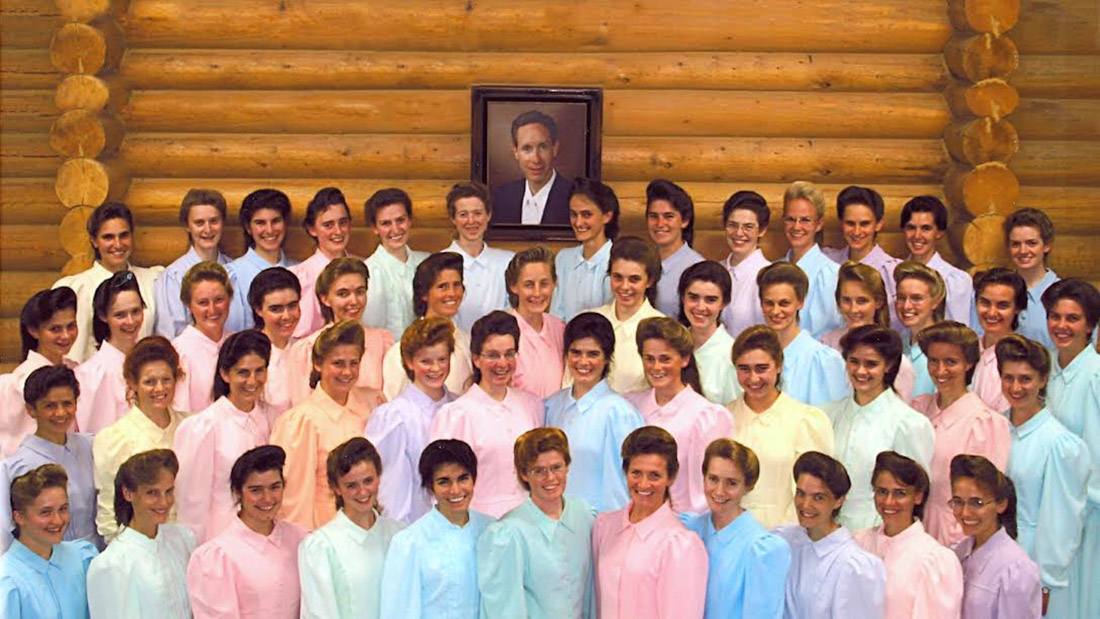 SHOWTIME will debut the world premieres of LISTEN TO ME MARLON, and PROPHET’S PREY, two highly-anticipated films at the 2015 Sundance Film Festival.