Women filmmakers bring a dynamic range of topics and points of view to the 17th Annual Woodstock Film Festival this year.

The “fiercely independent” 17th Woodstock Film Festival today unveiled the film lineup; the festival opens on October 13 with the World Premiere of BLIND 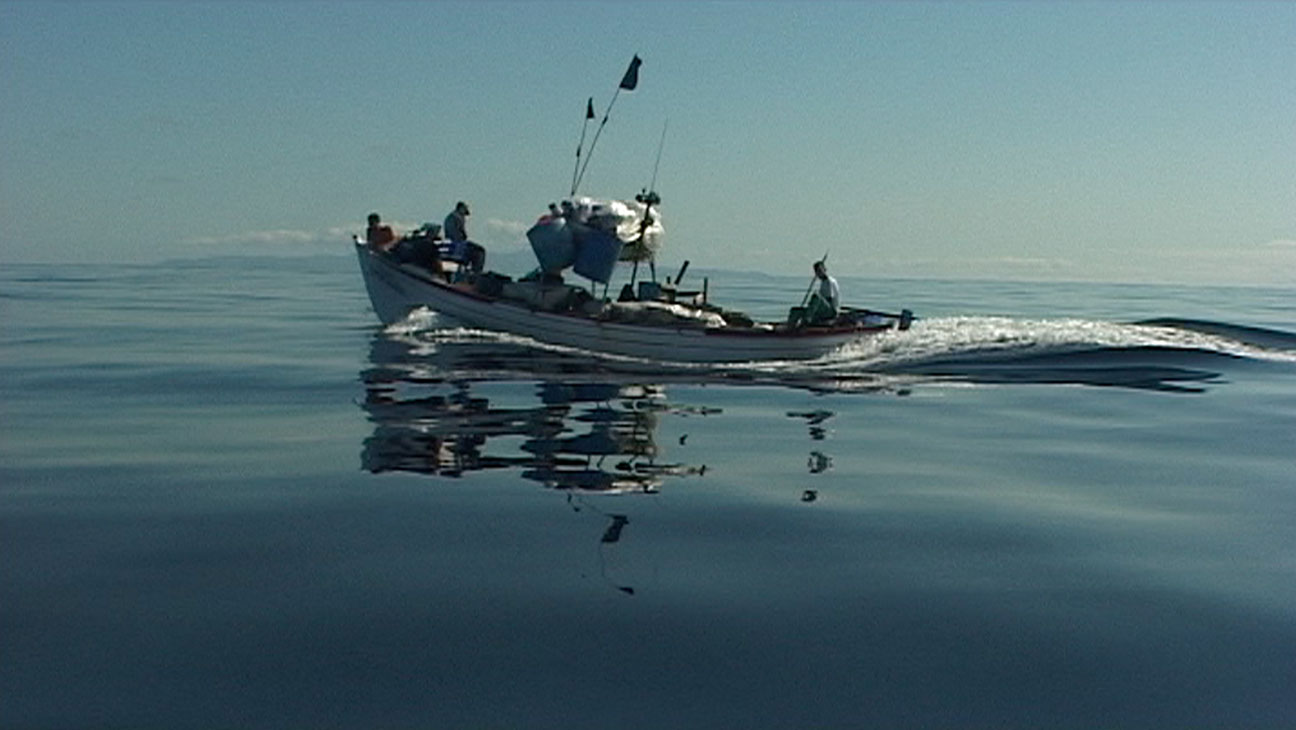