SYNOPSIS: When Travis Beard met District Unknown back in 2009, Kabul’s fiercely conservative and traditional community frowned upon music. The young Afghan men in the band could barely find instruments, much less a rehearsal space. Practice sessions were interrupted by power cuts and exploding bombs. The musicians persevered, but as their notoriety grew, Qasem, Pedram, Qais, Lemar and Yousef had to choose whether to stay or go, knuckle under or keep rockin’. 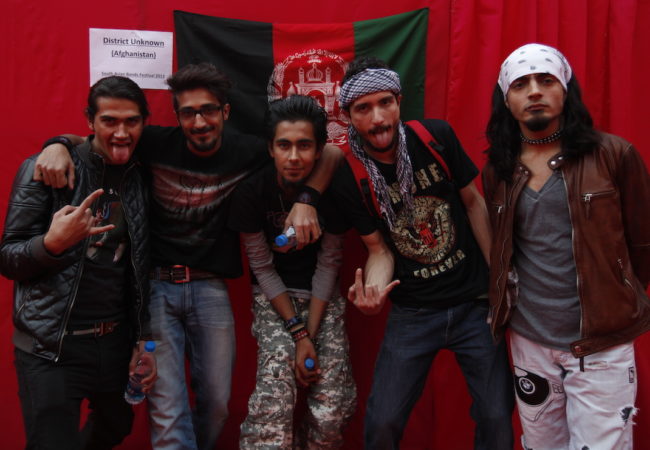