NAME OF FILM: RUNNING WITH BETO

SYNOPSIS: Follow Beto O'Rourke behind the scenes of his breakaway campaign to unseat Ted Cruz in the US Senate. With intimate access to the candidate, his family and team, the film captures Beto's rise from a virtual unknown to a national political sensation. 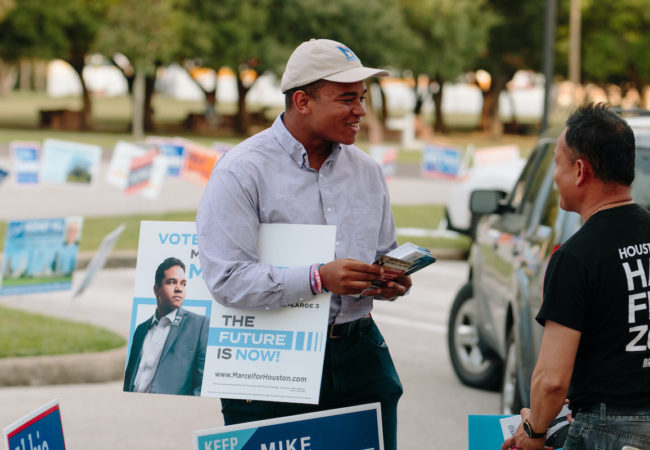 Inspiring Documentary About a High School Senior Who Runs for Houston City Council, READY OR NOT Debuts on Fuse in October

Ready Or Not follows 17-year old activist Marcel McClinton in his race against a powerful incumbent for a seat on the Houston City Council.

The documentary Running with Beto, a behind-the-scenes look at Beto O’Rourke’s 2018 Senate campaign will make its TV debut on Tuesday, May 28, on HBO. 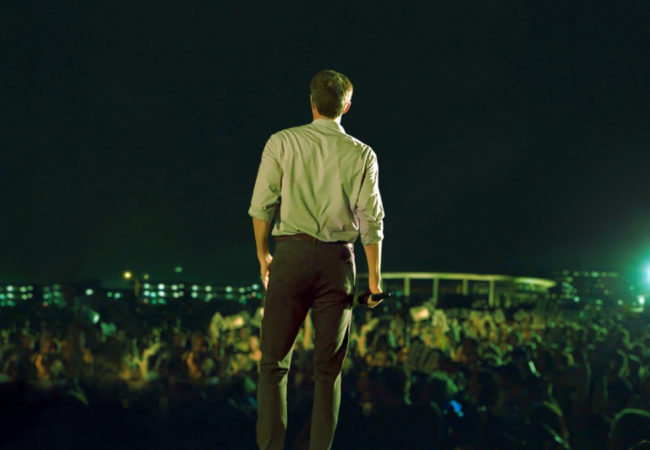