SYNOPSIS: Josh (Justin Long) is a young and hip adjunct professor of Creative Writing who knows how to stay relevant with his students. Or so he thinks. When his “cool” teaching style ends up triggering a female student, his classroom becomes divided and his career tenuous. To make matters worse, his beloved grandmother has fallen ill, forcing his dysfunctional family to come together and face the transgressions of the past. As he earnestly bumbles his way through each cringe-inducing calamity, Josh begins to discover just how clueless he might be about his privilege in all aspects of life. 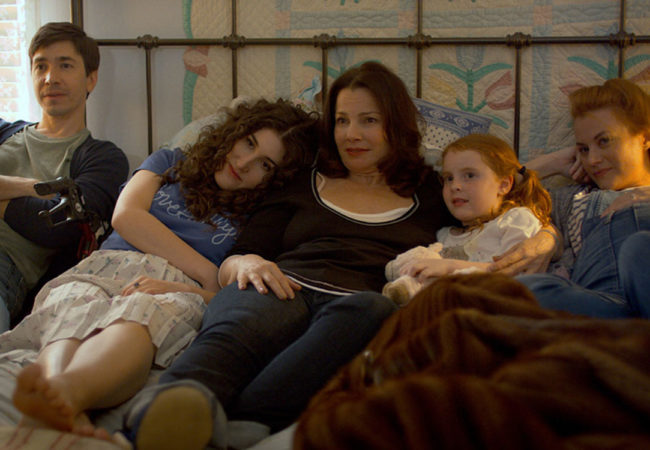 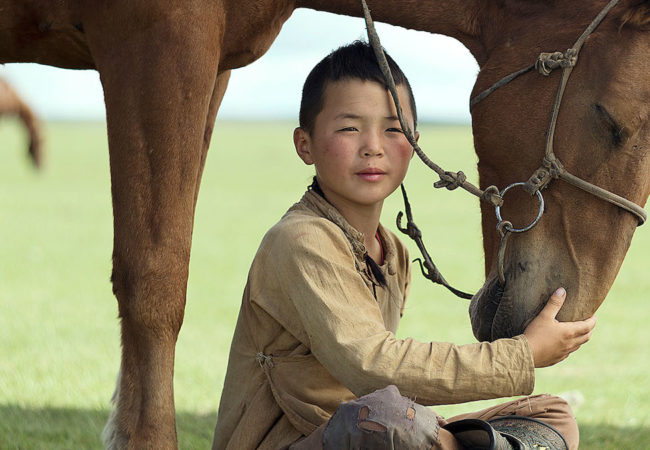