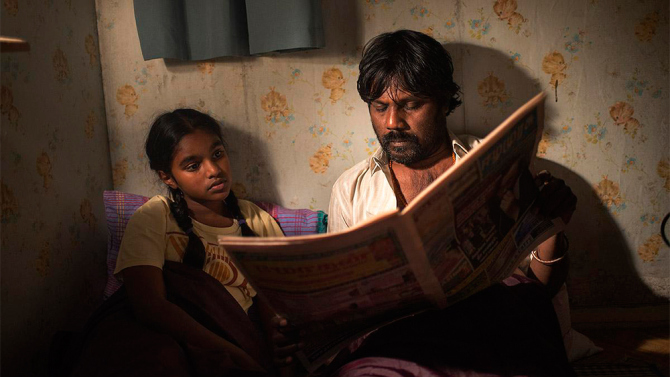 The Jury of the 68th Cannes Film Festival, presided by Joel and Ethan Coen picked DHEEPAN by Jacques Audiard (pictured above) the winner of Palme d’or award.  In the film, “to escape the civil war in Sri Lanka, a former soldier, a young woman and a little girl pose as a family. They end up settling in a housing project outside Paris. They barely know one another, but try to build a life together.” After receiving the prize, presented by […]