NAME OF FILM: THE SERENGETI RULES

SYNOPSIS: Beginning in the 1960s, a small band of young scientists headed out into the wilderness, driven by an insatiable curiosity about how nature works. Immersed in some of the most remote and spectacular places on Earth—from the majestic Serengeti to the Amazon jungle; from the Arctic Ocean to Pacific tide pools—they discovered a single set of rules that govern all life. 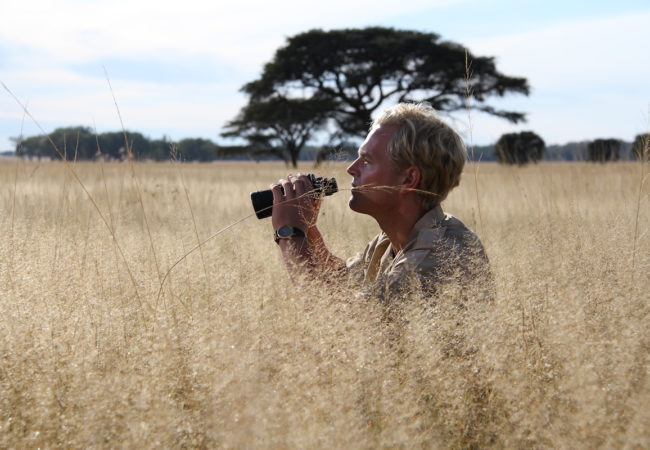 Nicolas Brown’s documentary The Serengeti Rules, which explores some of the most remote and spectacular places on Earth, will open in NYC on May 10 and in LA on May 17. 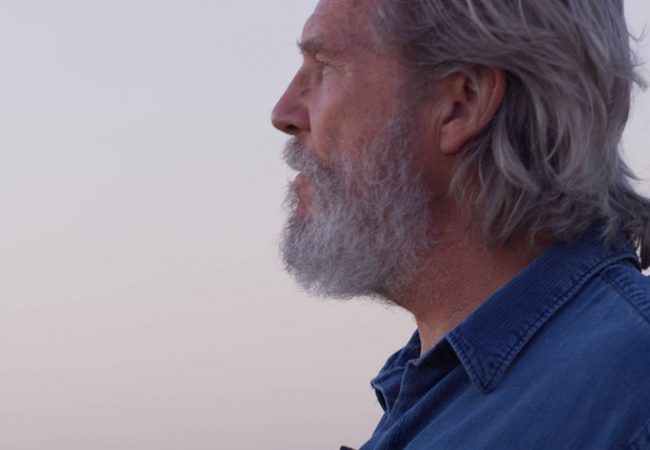 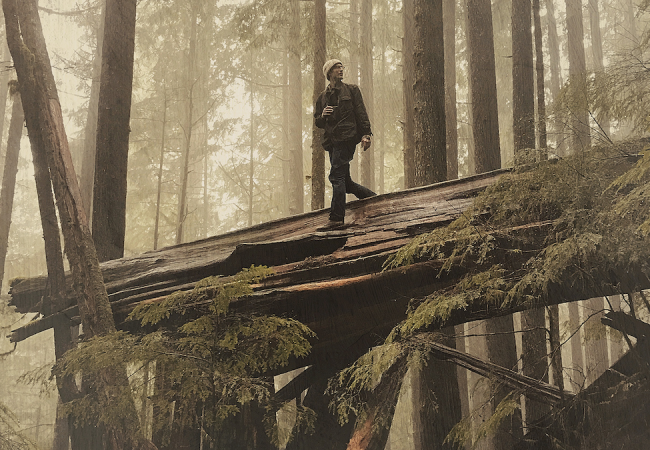 Check out the beautiful and breath-taking trailer for The Serengeti Rules, a film that follows five pioneering scientists exploring some of the most remote and spectacular places on Earth.