SONGS FROM THE NORTH 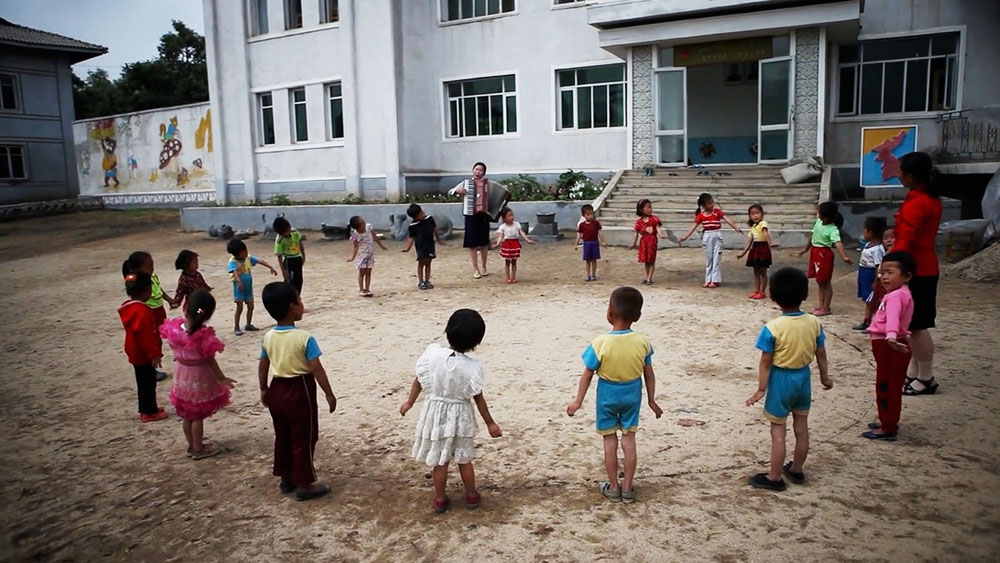 South Korean director Soon-Mi Yoo’s award-winning documentary SONGS FROM THE NORTH about North Korea will be released in the US via Kino Lorber. SONGS FROM THE NORTH, winner of the Golden Leopard for Best First Feature at the 2014 Locarno Film Festival, will open on September 18 at New York’s Anthology Film Archives, with a national select release with dates to follow, followed by a VOD and home media release in early 2016. “Songs From The North” is South […]