SYNOPSIS: When her teenagers head off to camp and her husband abruptly leaves her to begin a new family, Lila is left to her own curious and chaotic devices for a summer in her rural home in the Catskill mountains. 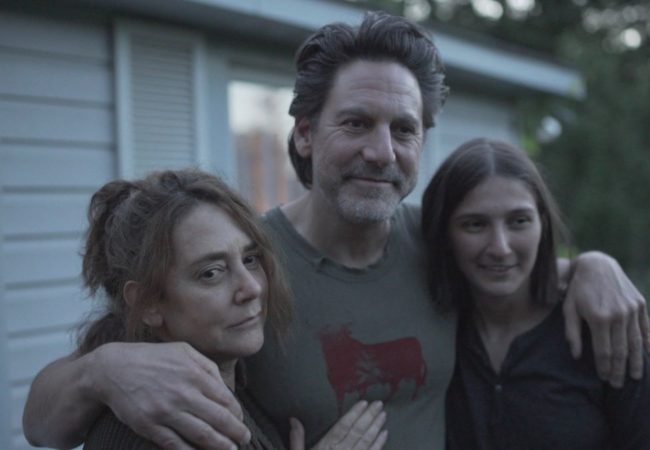 Breaking Glass Pictures will release the powerful SXSW drama South Mountain in theaters in the Spring, opening in New York at Cinema Village on April 3. 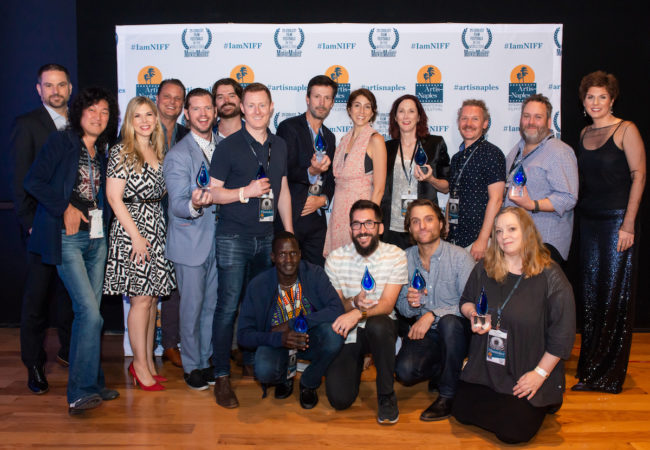