SYNOPSIS: For awhile, the dazzlingly handsome Tab Hunter was the dream of every young girl in America – star of The Burning Hills opposite Natalie Wood, That Kind of Woman opposite Sophia Loren, and The Pleasure of His Company with Debbie Reynolds; singer of the #1 hit single “Young Love”; and the subject of seemingly endless fawning magazine cover articles. He was also a closeted gay man living a double life. One of his long term relationships was even with Anthony Perkins. This documentary traces the course of Hunter’s career rise and fall, and then his rebirth as an actor in the 1980s. 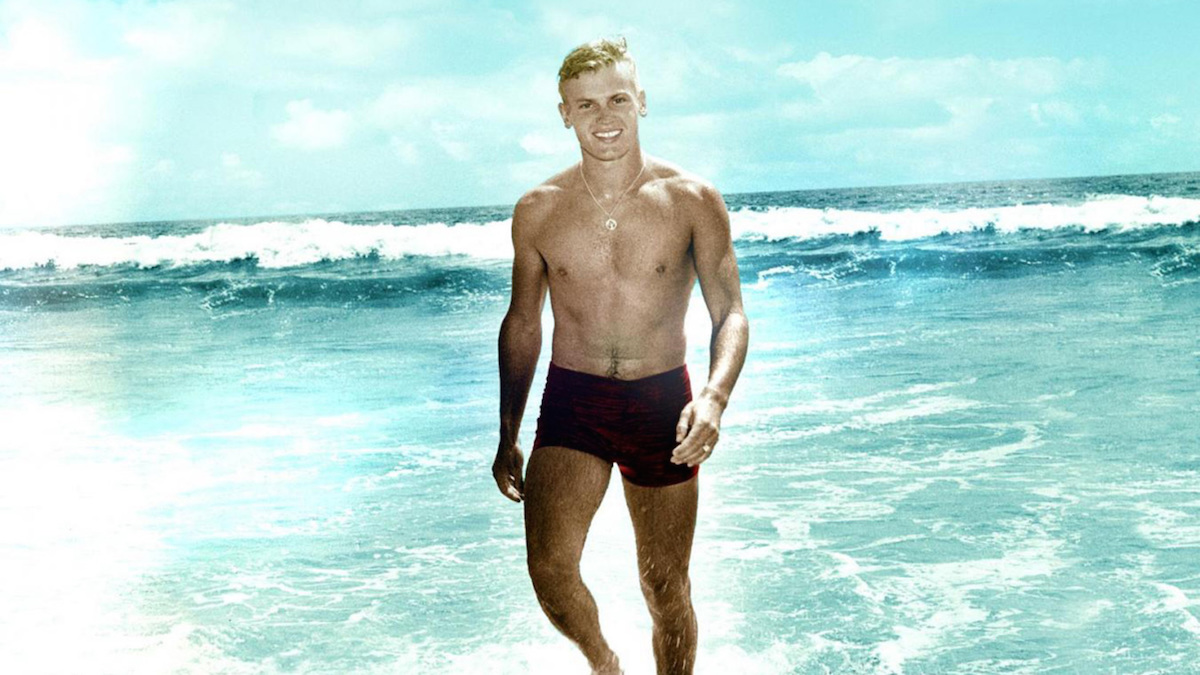 TAB HUNTER CONFIDENTIAL, a new feature documentary exploring the life and career of one of Hollywood’s most iconic classic movie stars, will open in New York City on October 16, before expanding to Los Angeles and additional markets across the country. Directed by Emmy Award-winning filmmaker Jeffrey Schwarz (Vito, I Am Divine), TAB HUNTER CONFIDENTIAL features unfiltered interviews with Tab Hunter himself, as well as friends and co-stars including George Takei, Clint Eastwood, John Waters, […]