NAME OF FILM: THE ELEPHANT QUEEN

SYNOPSIS: Focusing on a single elephant family and its matriarch over the course of one harrowing season this film gives us an intimate look at the lives of elephants. 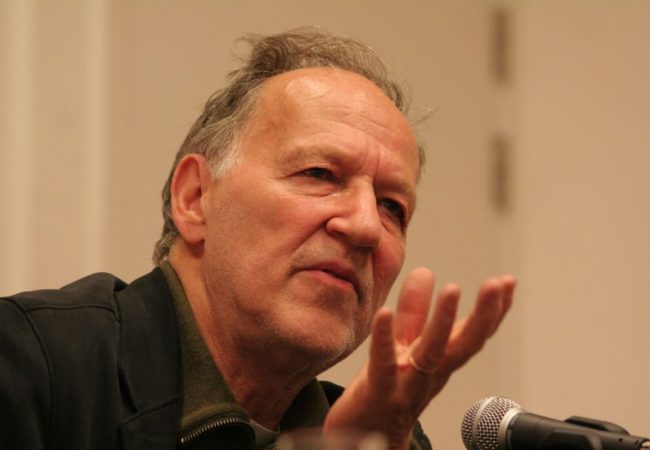 The documentary film “Fireball,” directed by filmmaker Werner Herzog and professor Clive Oppenheimer will premiere around the world on Apple TV+. 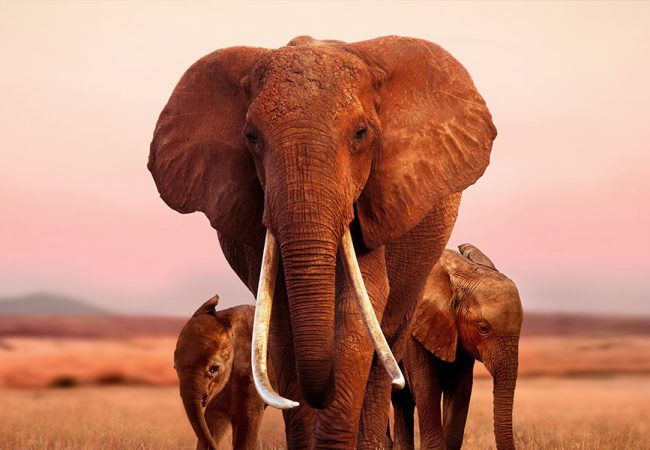