The Family I Had

NAME OF FILM: THE FAMILY I HAD

SYNOPSIS: In The Family I Had, a mother recalls how her brilliant teenage son came to shatter their idyllic family through one horribly violent and shocking act. Now left to pick up the pieces, the survivors test the boundaries of their newly defined reality in the moving true crime exploration of the nature and limits of familial love. 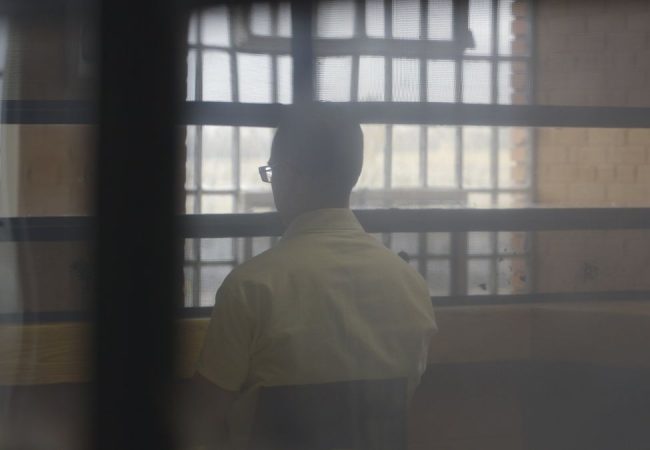 In The Family I Had a mother’s love and ability to forgive is profoundly tested when her teenage son kills her daughter.