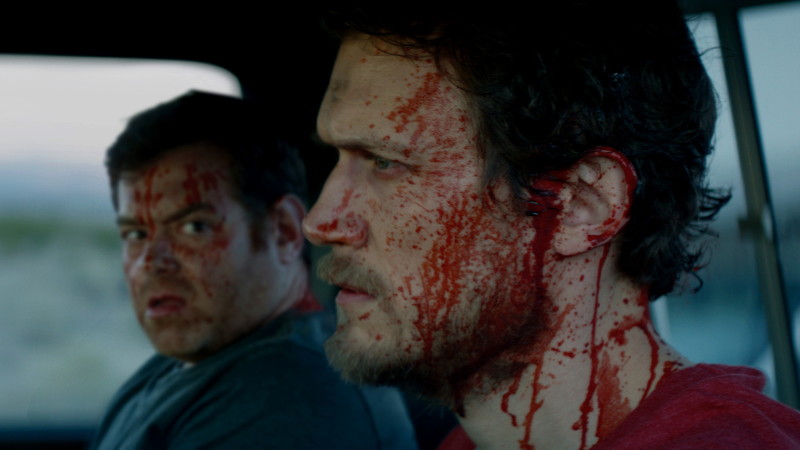 The Film Society of Lincoln Center announced the lineup for Scary Movies 9, the annual horror fest featuring highly anticipated new thrillers, genre rarities, and special guests, as well as a two-day event to celebrate the release of Kent Jones’s new documentary Hitchcock/Truffaut. The 9th edition of Scary Movies (October 30 – November 5) opens with Southbound (pictured in main image above), an anthology road film from some of the key players behind V/H/S, followed […] 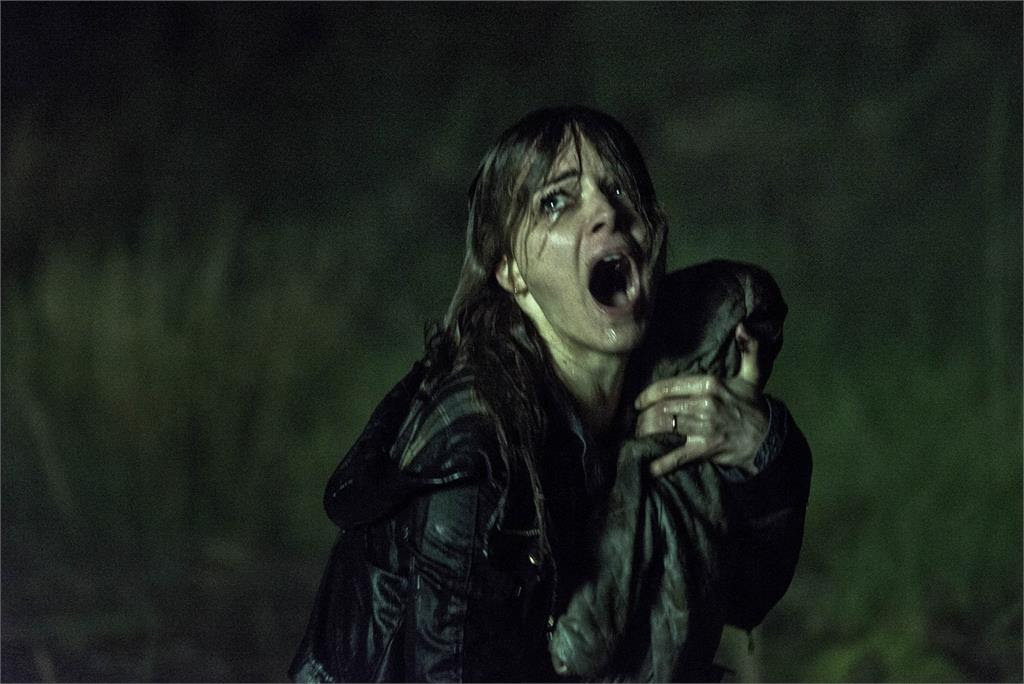 Horror film, THE HALLOW directed by Corin Hardy, and an Official Selection of the 2015 Sundance Film Festival, will be released in theaters on November 6th via IFC Midnight. THE HALLOW stars Joseph Mawle, Bojana Novakovic, Michael McElhatton, and Michael Smiley. Deep within the darkness of secluded forest land in rural Ireland dwells an ancient evil. Feared by the nearby superstitious villagers as cursed creatures who prey upon the lost, their secrets have been kept from civilization and remain on […]