SYNOPSIS: Documentary centering on the controversial political career of Imelda Marcos, the former first lady of the Philippines whose behind-the-scenes influence of her husband Ferdinand's presidency rocketed her to the global political stage. 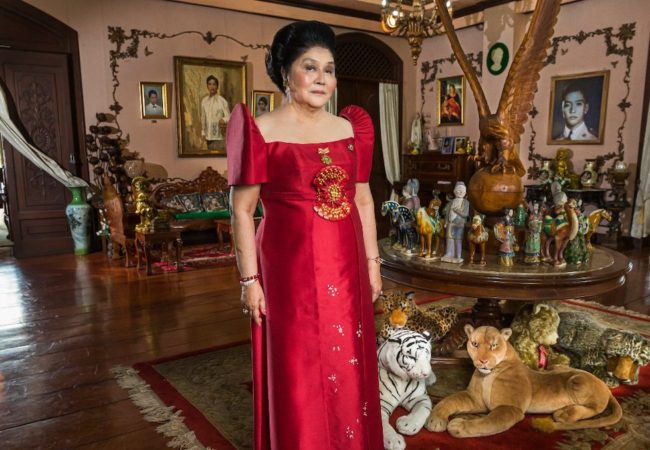 Showtime announced upcoming documentaries from its 2020 slate including LOVE FRAUD, THE TRADE, THE LONGEST WAR, and THE KINGMAKER.

Showtime released the official trailer for The Kingmaker that centers on the indomitable character and controversial political career of Imelda Marcos.