NAME OF FILM: THE ORNITHOLOGIST

SYNOPSIS: Fernando, a solitary ornithologist, is looking for black storks when he is swept away by the rapids. Rescued by a couple of Chinese pilgrims, he plunges into an eerie and dark forest, trying to get back on his track.

The 40th Portland International Film Festival (PIFF XL) will open on Thursday, February 9th and will run through the 25th of the month.

The American Film Institute (AFI) revealed today the films that will be featured in the World Cinema, Cinema’s Legacy and newly added Masters in Conversation sections at AFI FEST 2016 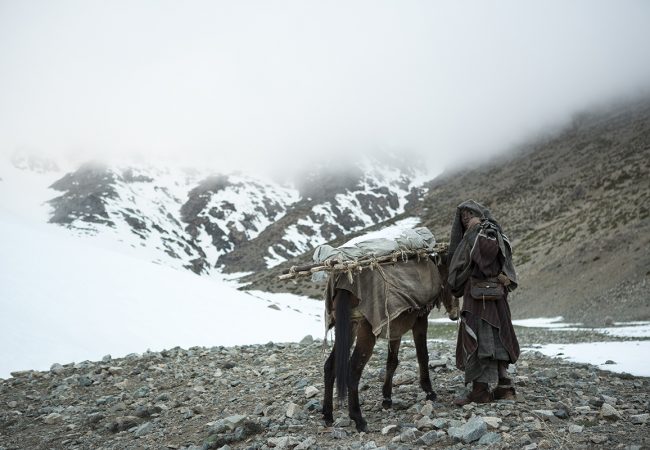 The Toronto International Film Festival revealed the 51 films, videos, and installation works that make up the 2016 Wavelengths program, an international forum for film and video art that challenges the mainstream and seeks to replenish and redefine the art of cinema.

The 2016 edition of the Locarno Film Festival came to a successful end on Saturday, and awarded its top prize, Pardo d’oro (Golden Leopard) to Godless, directed by Bulgarian filmmaker Ralitza Petrova.