The River and the Wall

NAME OF FILM: THE RIVER AND THE WALL

SYNOPSIS: Five friends venture into the unknown wilds of the Texas borderlands to document the environment before a wall is built. As the wilderness gives way to the bustling Rio Grande Valley, they encounter the unexpected and enter uncharted emotional waters. 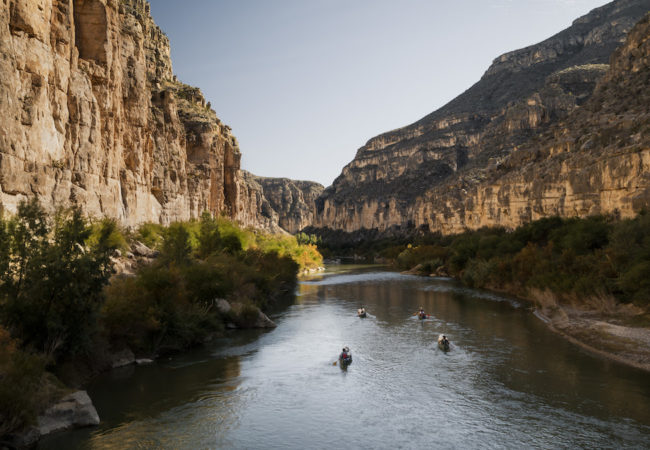 THE RIVER AND THE WALL to Premiere at SXSW, in Theaters on May 3

The River and The Wall follows five friends on a 1,200 mile journey along the US-Mexico border from El Paso to the Gulf of Mexico.