SYNOPSIS: THE SEER AND THE UNSEEN is a magic realist documentary about invisible elves, financial collapse, and the surprising power of belief told through the personal story of an Icelandic grandmother who speaks on behalf of nature under threat. 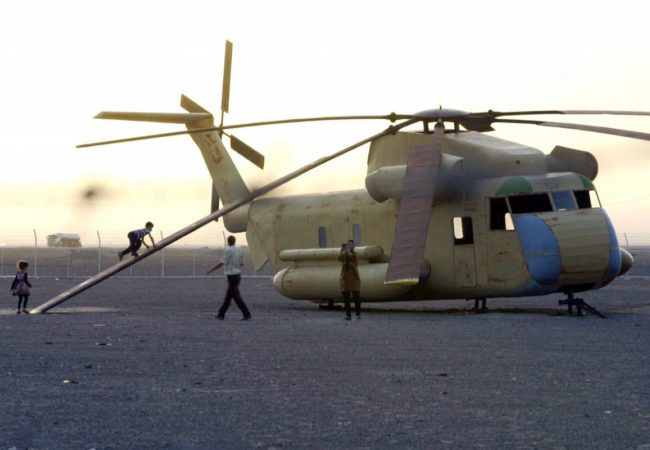 The prizes were presented to the winners of the juried Golden Gate Awards at the 2019 San Francisco International Film Festival, with the top prize – New Directors Award going to The Chambermaid. 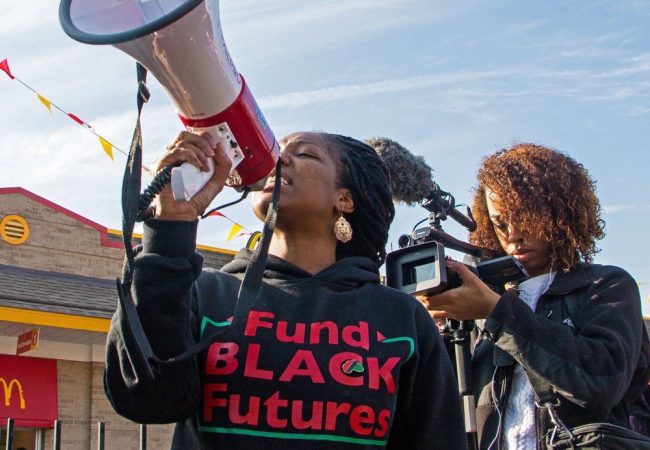