SYNOPSIS: In 1956, before the Berlin Wall was built, and passage between East and West Germany was less restrictive, two East Berlin teens decide to catch a movie on the other side of the city. When they see a western newsreel that has a decidedly different take on the Hungarian Revolution than the coverage on their state-sanctioned news agencies, it leads them to organize a moment of silence among their classmates as a tribute to those brutally put down by the Soviet regime. What they couldn’t know though was this act of teenage defiance has far-reaching consequences both inside and outside their classroom, empowering and endangering nearly everyone they know. 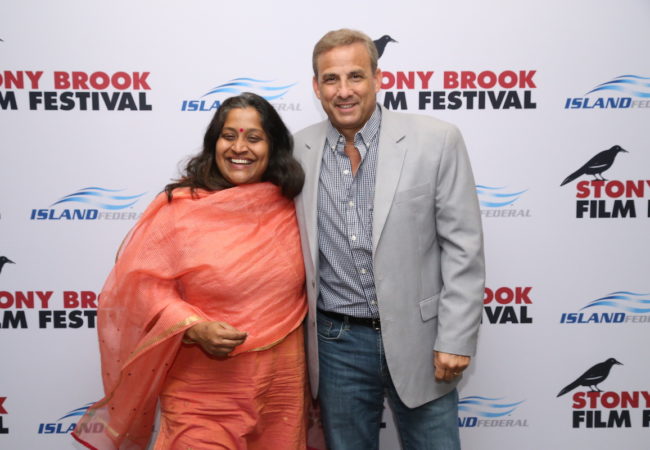 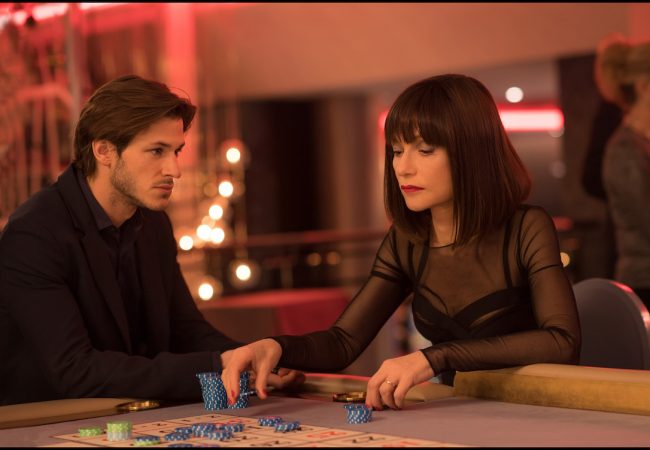 The first ten films have been selected for the Competition and the Berlinale Special of the 2018 Berlin International Film Festival.