SYNOPSIS: As Europe erupts into World War II, 9-year-old Martin comes to love his new adopted brother Dovidl, a gifted violin prodigy of the same age and recent Polish-Jewish refugee to London. But hours before Dovidl's debut concert performance at the age of 21, he vanishes without a trace, causing shame and ruin for their family. A lifetime later, a young violinist shows a 56-year-old Martin a stylistic flourish that could only have been taught by Dovidl. 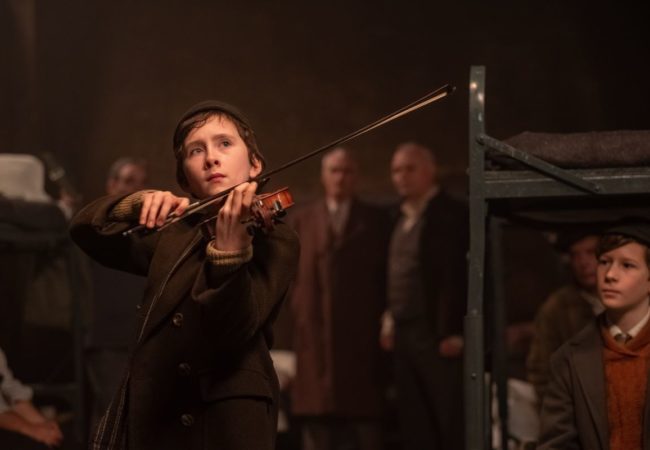 François Girard music themed THE SONG OF NAMES will kick off the 2019 Calgary International Film Festival on Wednesday September 18th, 2019.

British actor Tim Roth was lauded with the honorary Heart of Sarajevo Award at the Sarajevo Film Festival.

The international premiere of The Song of Names, starring Tim Roth, Catherine McCormack and Clive Owen, will close the Official Selection at 2019 San Sebastian Festival. 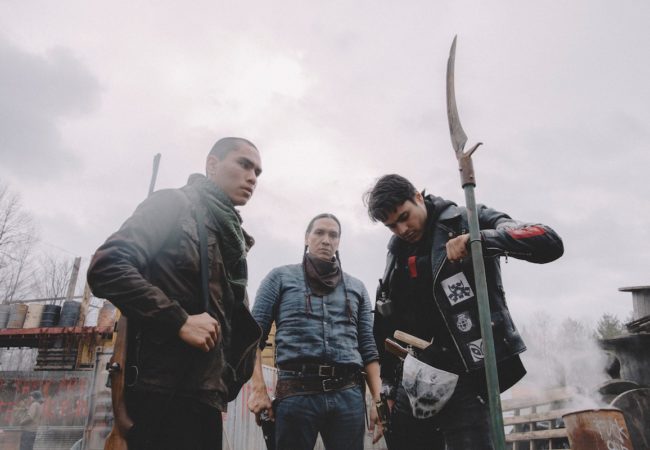 The Toronto International Film Festival unveiled today the 26 Canadian features that are part of the Festival’s 2019 lineup including almost 50% films directed by women.