NAME OF FILM: THE STRANGER

SYNOPSIS: Amanda, a 25-year-old single mother, meets the man of her dreams on Facebook… but she soon discovers that the charming, worldly Casper has secrets. 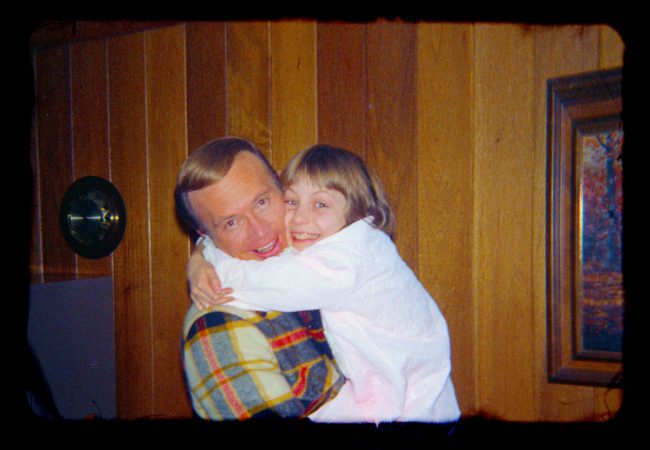 ABDUCTED IN PLAIN SIGHT, MY NAME IS MYEISHA and More Among Lineup for Inaugural Toronto True Crime Film Festival

The Toronto True Crime Film Festival will have its first annual edition this June 8th to 9th, 2018 at The Royal Cinema and Monarch Tavern in Toronto.