NAME OF FILM: THE SURFACE

SYNOPSIS: Two strangers, both at the end of their rope, suddenly meet in the middle of the unpredictable waters of Lake Michigan. Mitch (Sean Astin) is intent on suicide when he stumbles upon the debris from a crashed, small engine floatplane where the survivor, Kelly (Chris Mulkey) is struggling to stay alive. Mitch is emotionally wounded and Kelly is physically wounded, and it’s during the course of Mitch trying to save Kelly’s life, and a dying Kelly trying to save Mitch’s life, that both lives are changed.

THE SURFACE directed by Michael J. Saul (Crush, Adults Only, Go Go Reject) will World Premiere at Frameline, the San Francisco International LGBTQ Film Festival, at 6:00 pm, June 27, 2015 at the historic Castro Theatre. THE SURFACE follows a lost young man through his struggles to create his own sense of family. Starring Australian model Harry Hains in his leading role debut, alongside Michael Redford and Nicholas McDonald, The Surface tells the story of Evan Jones, an orphan […] 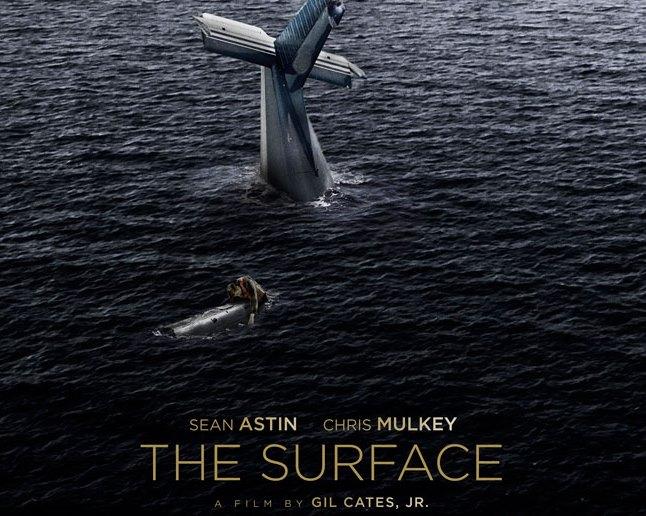