SYNOPSIS: After spending several years behind bars, a thief returns to collect his loot. In the meantime, though, the site of his buried money bag has become a mausoleum to an unknown saint, revered by the local villagers and believers from afar who come to benefit from his miraculous healing powers. The thief just wants his money back, but someone interrupts him whenever he tries to sneak into the mausoleum. And then doubts begin to gnaw at him: can he really plunder a saint’s tomb even if there’s no saint in it? Such is the faith of the locals that they even forget to tend to their land. A comedy that poses a fundamental question: if God neglects to give a sign, can people conjure it up for themselves?

Cork Film Festival unveils packed program for 64th festival with the Irish premiere of Feras Fayyad’s gripping film on war-torn Syria The Cave as the Documentary Gala and Aoife Crehan’s comedy-drama debut The Last Right as the Irish Gala. 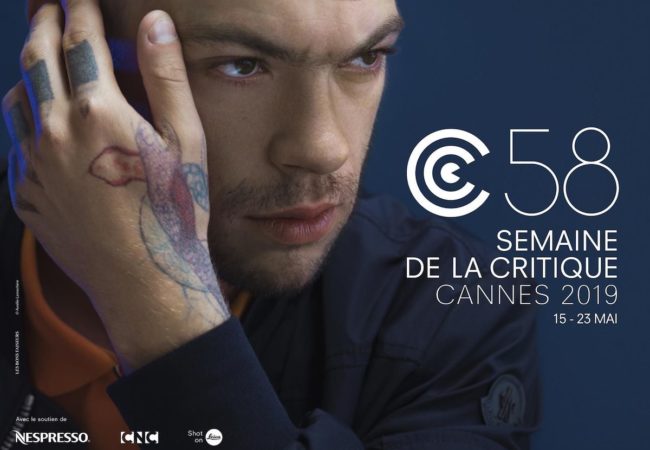 Eleven feature films, including eight first and three second films along with fifteen short films, have been selected for the 2019 Cannes Critics’ Week.