This Is Everything: Gigi Gorgeous

NAME OF FILM: THIS IS EVERYTHING: GIGI GORGEOUS

SYNOPSIS: Gregory Lazzarato to Gregory Gorgeous to Gigi Gorgeous—family members and millions of followers support the makeup and beauty YouTube star before, during, and after her transition.

“Call Me by Your Name,” “Lady Bird,” “A Fantastic Woman” Among Nominees for 29th GLAAD Media Awards 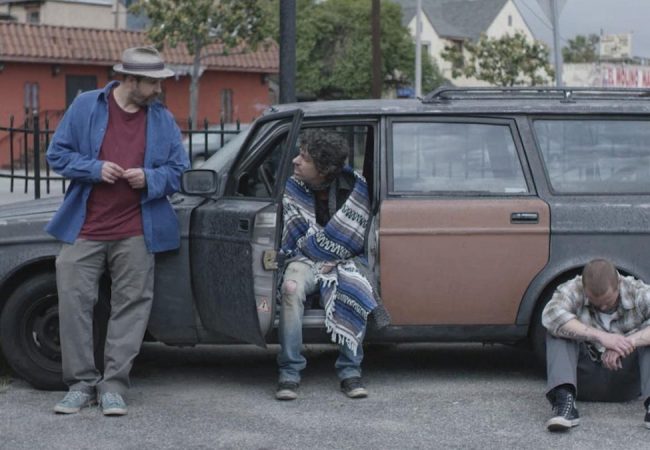 The 9th annual DTLA Film Festival will kick off on Thursday, September 21st with the Los Angeles premiere of A Thousand Junkies 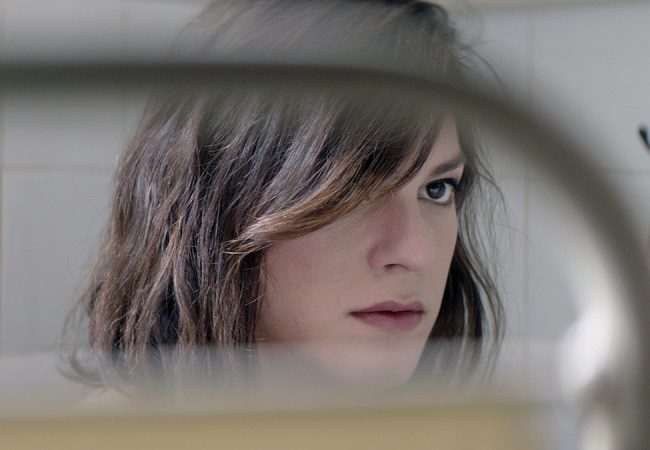 The Stockholm International Film Festival today revealed the first six titles in the Fall program lineup. The 28th edition of the festival takes place November 8 to 19, 2017